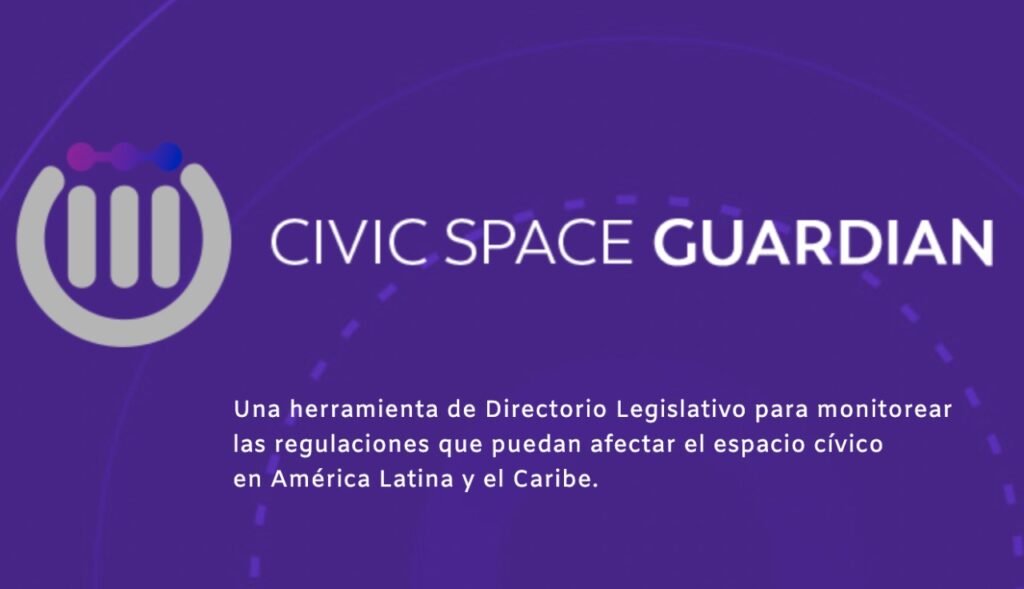 Resto de América Latina Nicaragua. During the months of May and June, local civil society was again harassed by the government. While the National Assembly canceled the legal status of 321 new NGOs, the government did the same with 13 foreign NGOs, considering that they had failed to comply with their obligation to register in […]

The IX Summit of the Americas: a civil society, female and young person’s perspective 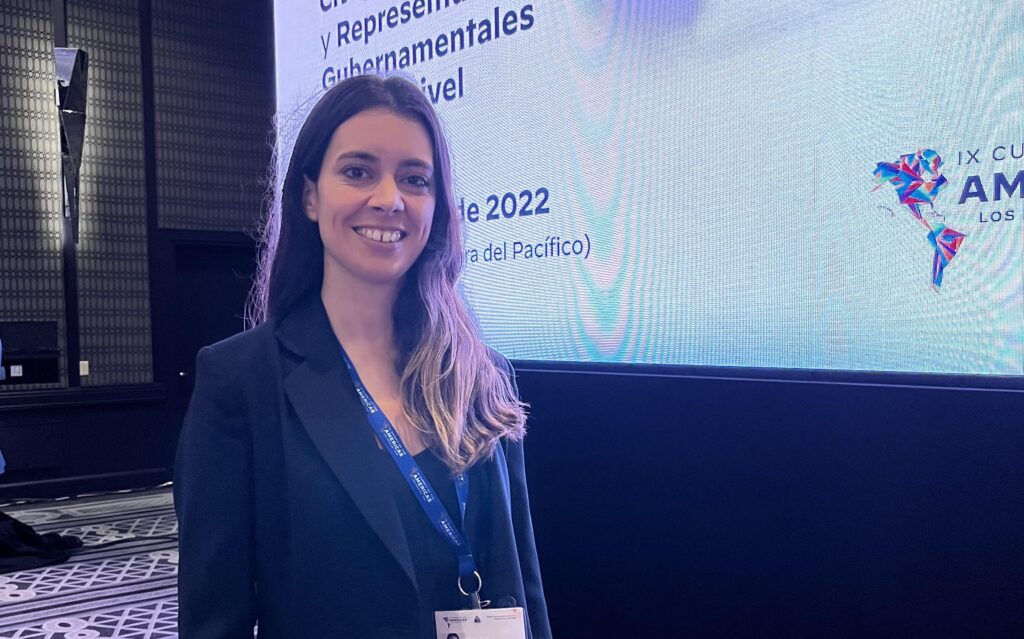 Rest of Latin America The IX Summit of the Americas took place in Los Angeles from June 6 – 10, under the banner of “Building a sustainable, resilient and equitable future” – amid controversy over the decision not to invite certain nations. As Project Manager of Directorio Legislativo, I contributed in person to the civil […]

Perú Impact | Negative CIVICUS Rating | Obstructed On June 18, the Congress of the Republic sanctioned a bill that grants legal status to the Self-Defense and Development Committees (CAD in Spanish) and formalizes their inclusion within the citizen security system. The purpose of this measure is to use these structures, which have been in […]

Transparency law a step in the right direction

Honduras Impact | Negative CIVICUS Rating | Repressed On May 24, the National Congress approved a reform to the law on transparency and access to public information that obliges public institutions to document, consolidate, digitize and publish online and through their transparency portals the laws and reforms approved in their area of competence.  There is […] 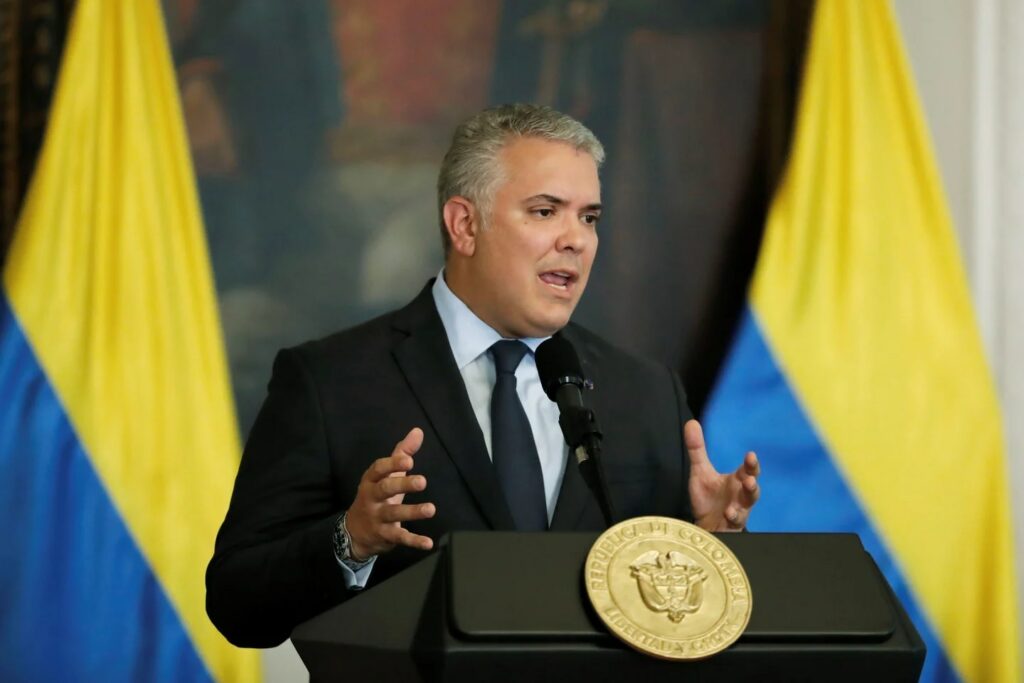 Colombia Impact | Positive CIVICUS Rating | Repressed On May 17, President Iván Duque launched the Observa platform to follow up and monitor the human rights situation in the country. Observa relies on a database and automated processes that are responsible for collecting information from different sources, processing the data, structuring it, analyzing it and […]

Creation of International Commission against Impunity in Honduras (CICIH) in progress

Honduras Impact | Positive Rating Civicus | Repressed In May a UN delegation visited the country to advance with the negotiations for the installation of the International Commission against Impunity in Honduras (CICIH in Spanish). Unlike its predecessor, the Mission of Support against Corruption and Impunity in Honduras (MACCIH in Spanish), which gathered information and […]

Executive Branch vetoes some amendments to Access to Information Law

Brazil Impact | Negative Civicus Rating | Obstructed On May 25, President Jair Bolsonaro partially vetoed the amendments to the Access to Information Law that sought to guarantee access to any information, document or control system of agreements entered into between the public administration and civil society, alleging that the same was unconstitutional and contrary to the public interest by limiting […]

Law on legitimate use of public force approved 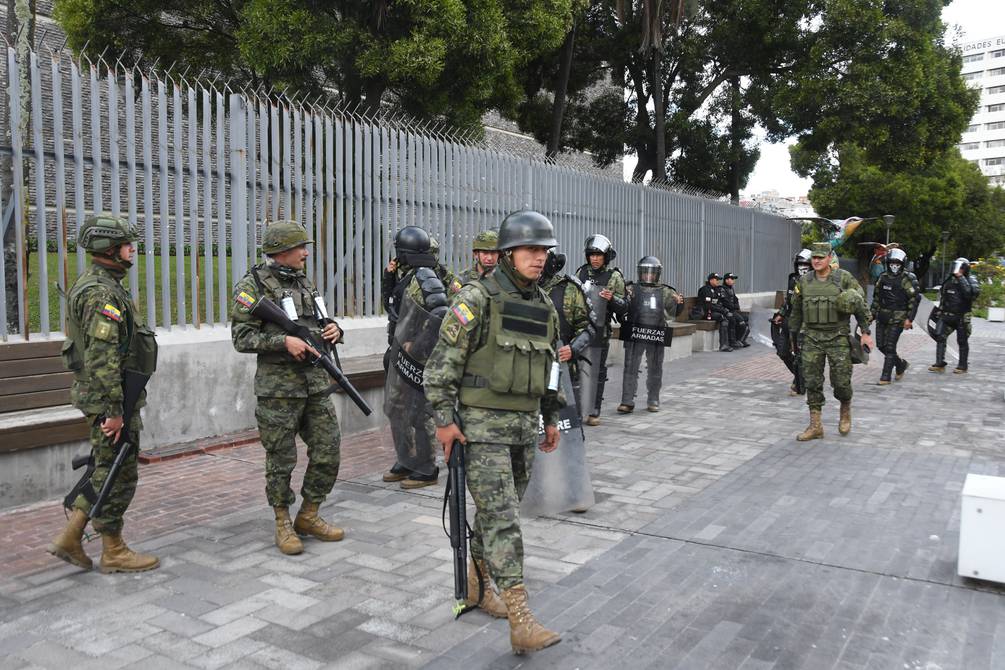 Ecuador Civicus Rating| Obstructed On June 7, the National Assembly approved with a large majority a law regulating the legitimate use of force by security agents and armed forces.  Among the principles governing the use of force are absolute necessity, proportionality, precaution, non-discrimination and accountability. The use of force becomes, ultimately, a last resort to […]

Ecuador Impact | Negative Civicus Rating | Obstructed On June 13, a group of civil organizations, led by the Confederation of Indigenous Nationalities (CONAIE in Spanish), called for a national strike to protest against the internal insecurity situation and the government’s economic measures. They demanded the control of prices of agricultural products and fuel, a […]

A state of exception with an uncertain ending 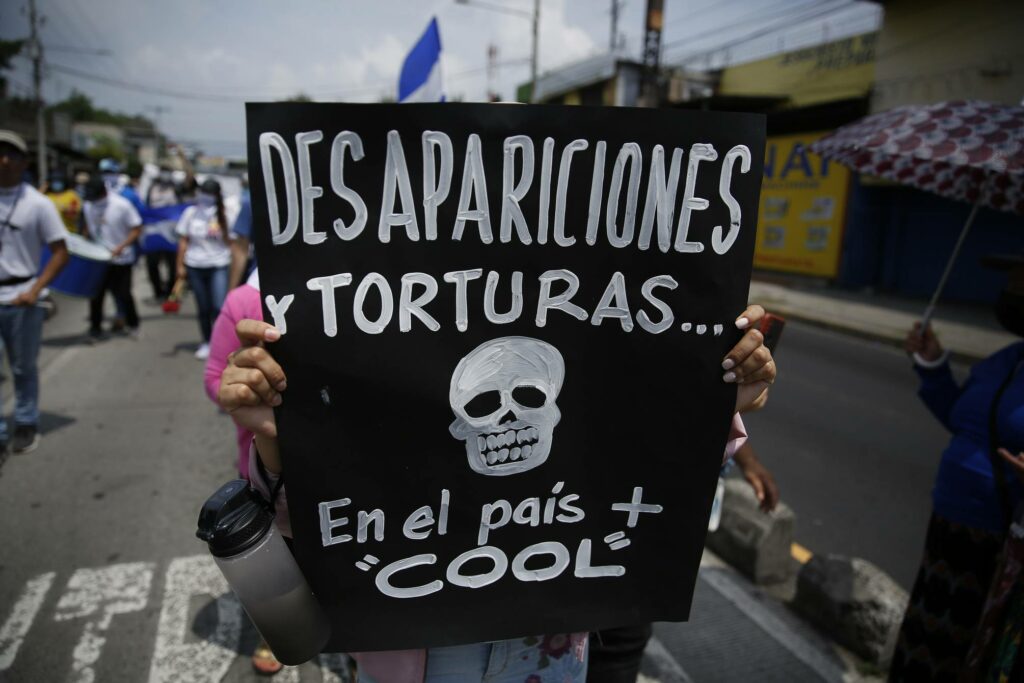 El Salvador Impact | Negative Civicus Rating | Obstructed On June 21, the Legislative Assembly, controlled by the ruling party, approved a third extension of the state of exception, again on the grounds of quelling gang-related unrest. With this, constitutional rights such as of association and assembly will continue to be suspended, the security forces […]