On September 25, Congress authorized the creation of a committee to investigate the actions of the International Commission against Impunity in Guatemala (CICIG) between 2007-2019, as well as those of public officials presumed to have engaged in unlawful acts in collaboration with CICIG. The initiative was backed by the ruling party amid growing tensions between the government and the CICIG that resulted in the CICIG’s withdrawal from the country in early September. The committee is due to submit a report by January 10, 2020.

Deputies question the constitutionality of a bill on strike action

On September 4, the Legislative Assembly passed in first debate a bill to ban strikes for workers providing services considered “essential”. The initiative provides that a legal strike suspends all contractual obligations of the parties, including any payments of wages for as long as it lasts. A group of deputies consulted the Judicial branch on the constitutionality of the bill as they consider that suspending wages would violate the principle of non-regression. The Judiciary has until mid-October to announce its ruling on the matter. 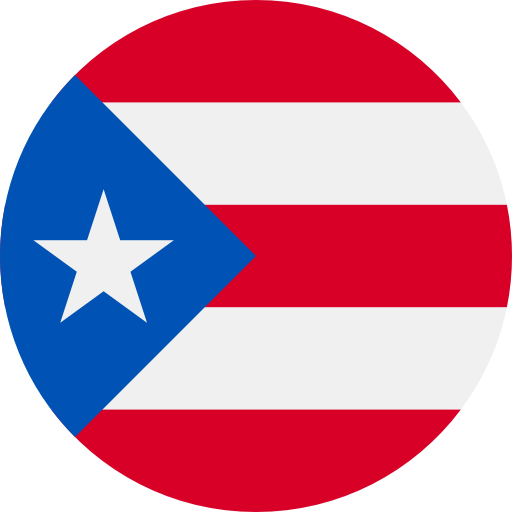 Governor Wanda Vazquez announced that she is considering a reform of the Open Data and Access to Public Information laws. The Legislative Assembly had modified these regulations in July, placing greater demands on requests for information, increasing exceptions for denying information and reducing sanctions. Despite complaints from civil society, Ricardo Roselló enacted the laws shortly before leaving office. However, reversing these changes does not appear to be a current government priority

On September 10, a Joint Parliamentary Front in Defense of Civil Society Organizations (CSOs) was launched in Congress. The Front will monitor the study of bills for the promotion of the right to association and citizen participation. It is made up of 210 legislators from different parties and has an advisory council comprised of 8 organizations. It is chaired by PT deputy Afonso Florence. The creation of these fronts is used by legislators to organize the legislative work and facilitate consensus building. The launch came after a series of measures by Bolsonaro for the simplification of the State that reduced civil participation in government bodies.

On October 3, President Lenin Moreno declared a state of emergency. This has granted the government extraordinary powers including to censor the media, and indeed there have been reports of members of the press being attacked by the police. The government has also placed restrictions on free movement in the capital. The state of emergency follows Moreno’s announcement of a series of reforms to tax, labor and finance, which sparked a wave of social unrest. Under the Constitution, the state of emergency cannot last more than 60 days.

Deputies question the constitutionality of a bill on strike action