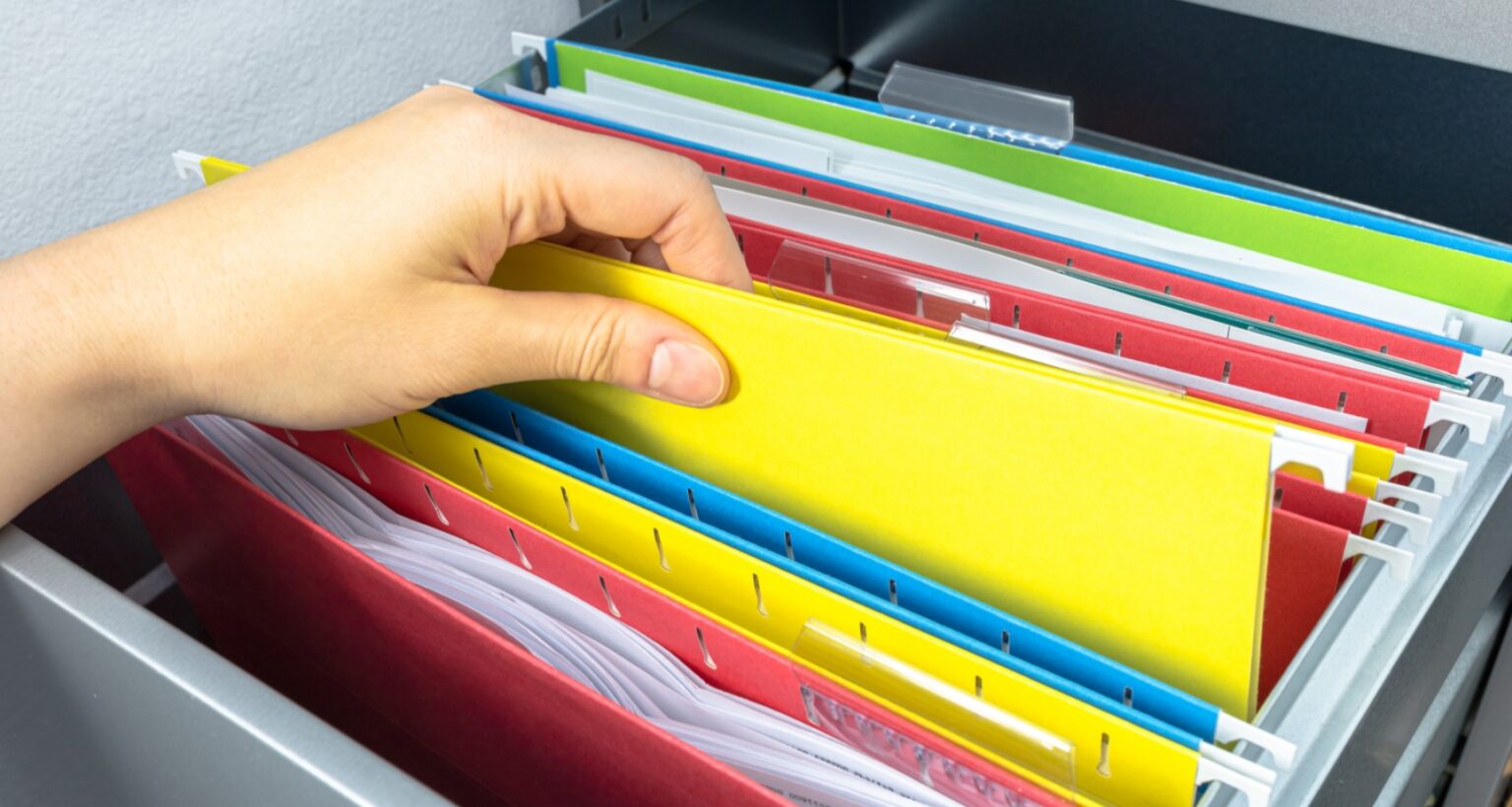 On July 13, the Minister of the Interior, Juan Carlos Bidegain, presented before the Legislative Assembly a bill that seeks to modify substantial aspects of the Law on Access to Public Information.

– by defining as ‘confidential’ the wealth declarations of public officials.

– by proposing a new mechanism that will hinder access to information by granting more discretion to the head of the Institute of Access to Public Information (IAIP in Spanish) to make decisions without the approval of IAIP commissioners.

The proposals follow previous measures to defang IAIP set out in a series of decisions made between October and December 2020.

The move has been denounced by Asociación Transparencia, Contraloría Social y Datos Abiertos (TRACODA) and Fundación Democracia, Transparencia y Justicia (DTJ), among other NGOs, as a further attempt to strip power and autonomy from the body. It was also harshly criticized by nine organizations – among them Acción Ciudadana, Centro de Estudios Jurídicos, Fundación para el Debido Proceso, Fundación Democracia, Transparencia y Justicia – which stated in a letter to the Assembly that the changes “will eliminate the effectiveness and usefulness of the current law to the detriment of transparency and accountability”.

However, with the ruling party in the Assembly counting on 64 out of its 84 seats, it is likely the reform will be approved shortly and with few if any modifications.