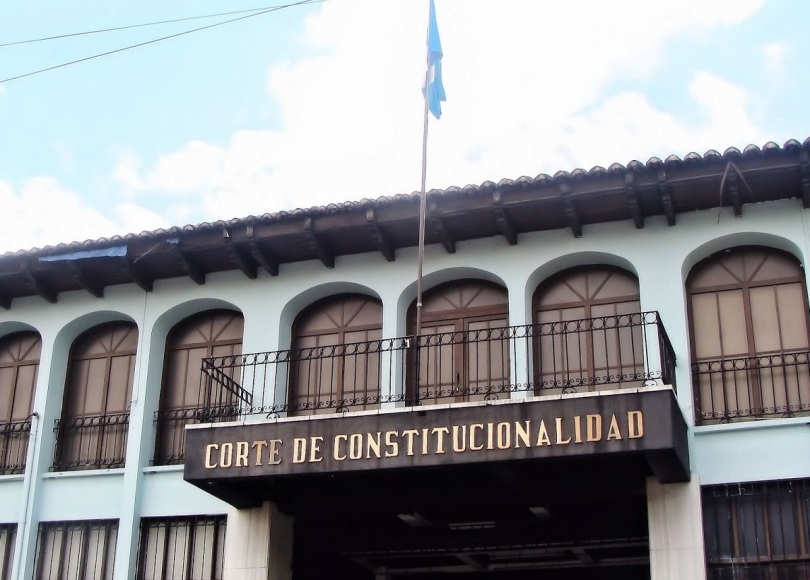 New NGO law: regulation and suspension of clauses due to Constitutional Court decision

On July 14, and less than a month after its entry into force, the Constitutional Court (CC) resolved through a ruling to provisionally suspend some clauses contained in the controversial reform to the NGO Law. The action comes after Alianza por las Reformas, Acción Ciudadana and the Human Rights Ombudsman’s Office (PDH in Spanish) filed different appeals of unconstitutionality.

For the time being, NGOs will not be obliged to register before the Secretariat of Planning and Programming of the Presidency (SEGEPLAN). The clause allowing the government to suspend organizations that adopt names identical or similar to other pre-existing organizations or to cancel their legal personality in case of non-compliance with any provision of the law is also repealed.

While the government still has the power to close down the operation of NGOs accused of “disturbing public order”, the ruling allows for this cancellation not to have “immediate” effect. Thus it can be assumed that, should it go ahead, the organizations will have a period of time to exercise their right to a defense. However, the judicial discussion on the unconstitutionality of the law is still pending final resolution as the ruling does not imply the suspension of all its legal effects.

Beyond these changes, the ruling does not have a radical impact on the situation of the social organizations. In fact, on August 2 the Ministry of the Interior published the regulation of the NGO Law, which ratifies the prohibition to operate if they are not “duly registered” and to use donations or external financing to “alter public order”, among other points.