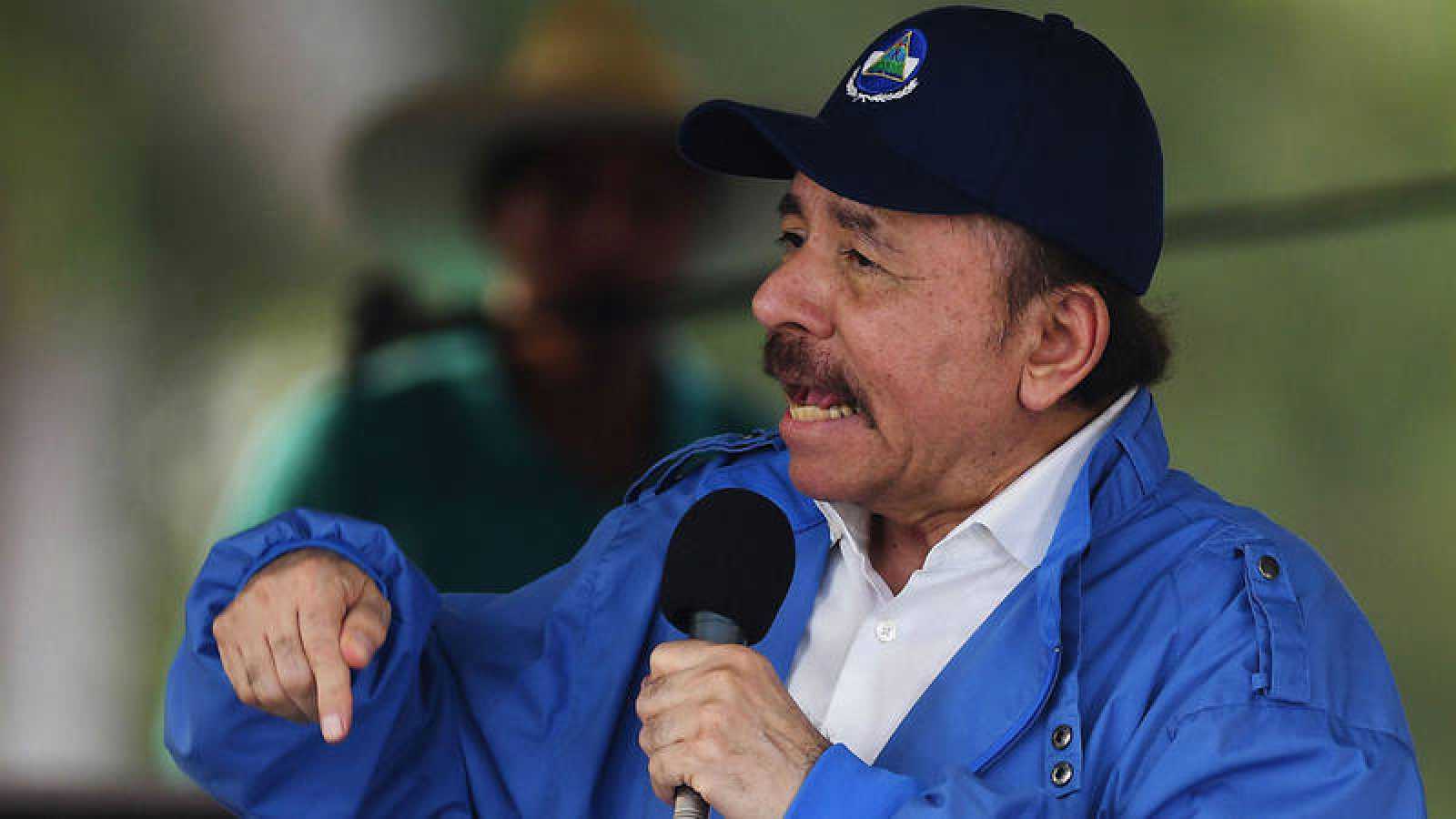 The National Assembly cancelled the legal status of 24 NGOs, most of them working on health issues

On July 28 the National Assembly, controlled by the ruling party, approved with 72 votes the cancellation of the legal personality (status)  of 24 civil society organizations (CSOs). The measure had been requested by the Ministry of the Interior under the argument that these CSOs were not complying with the General Law on Non-Profit Legal Entities by not reporting their financial statements to the regulator. However, civil society and the opposition denounced an attempt to silence dissenting voices regarding the management of the COVID-19 pandemic.

In fact, 20 of the 24 affected entities are medical organizations that had denounced the lack of equipment, delays in the vaccination process and the dissemination of false official information on the number of infections and deaths. Among them are Asociación Acción Internacional por la Salud Nicaragua and the Asociación Sociedad Nicaragüense de Medicina General.

It was also denounced that the Ministry of Health summoned independent doctors, who were threatened with the withdrawal of their professional license and criminal actions for violation of the Special Law on Cybercrimes for questioning official information on the health situation. This law sanctions those who share information considered threatening to the government, including messages on social networks.

Following the approval of the measure, the Nicaraguan Platform of NGO Networks issued a statement saying that “there is a partisan political strategy to intimidate” civil society organizations and silence critics of the government’s handling of the pandemic. The harassment and intimidation of medical personnel has also been denounced by the Inter-American Commission on Human Rights (IACHR), which demanded its immediate cessation.