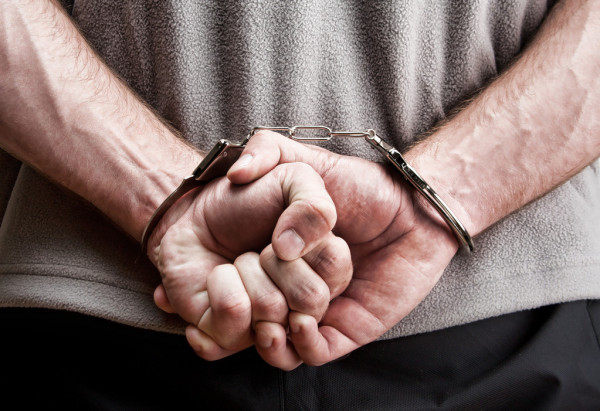 Senate analyzes bill to increase penalties against ‘crimes against honor’

On July 14, the Senate discussed a bill presented by the ruling senator Carlos Fávaro (PSD/MT) which seeks to increase th\e penalties for the crimes of slander, defamation and libel. Eight amendments were presented during its discussion and the bill is still under study.

If approved, the bill will amend three articles of the Penal Code. The crimes of slander, defamation and libel will be punishable by imprisonment from 2 to 4 years plus a fine depending on the crime and classed as low, medium or high. Currently, the prison sentences for these crimes stand at, respectively, 6 months to 2 years, 3 months to 1 year, and 1 to 6 months.

Of the eight amendments presented in the debate session, one will be discussed separately: the one that increases by two thirds the penalties in those cases in which technology is used to falsify audiovisual images. It is expected that the treatment of the bill will continue in August, at the end of the legislative recess.