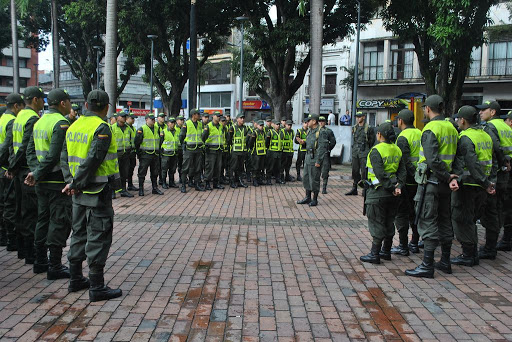 On July 20, the Executive Branch presented two bills to Congress with a request for urgent treatment that seek to “permanently transform” the National Police. The intention is to make the actions of the police more transparent and restore its lost legitimacy amid a wave of accusations of abuses dating back to November 2019.

The reform of the Disciplinary Statute seeks to recognize as “very serious misconduct” those actions of police officers that “cause damage to the integrity of persons or property as a result of the excessive use of weapons, force or other means of coercion”. It also applies to all physical searches with sexual connotations.

The Bill for the Statute of Career and Professionalization seeks to strengthen disciplinary investigations on “very serious” facts and to create a System of Guarantees for the Formulation, Consultation and Citizen Follow-up in Investigative Matters. In addition, it contemplates the creation of Police Patrolmen and the requirement of training in Human Rights issues.

Different civil society organizations stated that the reform does not reflect an objective review of the actions of this security corps nor does it respond to human rights requirements. The Commissioner for Justice and Peace of Colombia, for example, stated that these reforms are not enough, but that it is necessary to “generate social justice policies, dismantle the mentality of internal enemies, ensure judicial independence, and structural security reform for human and environmental security”.