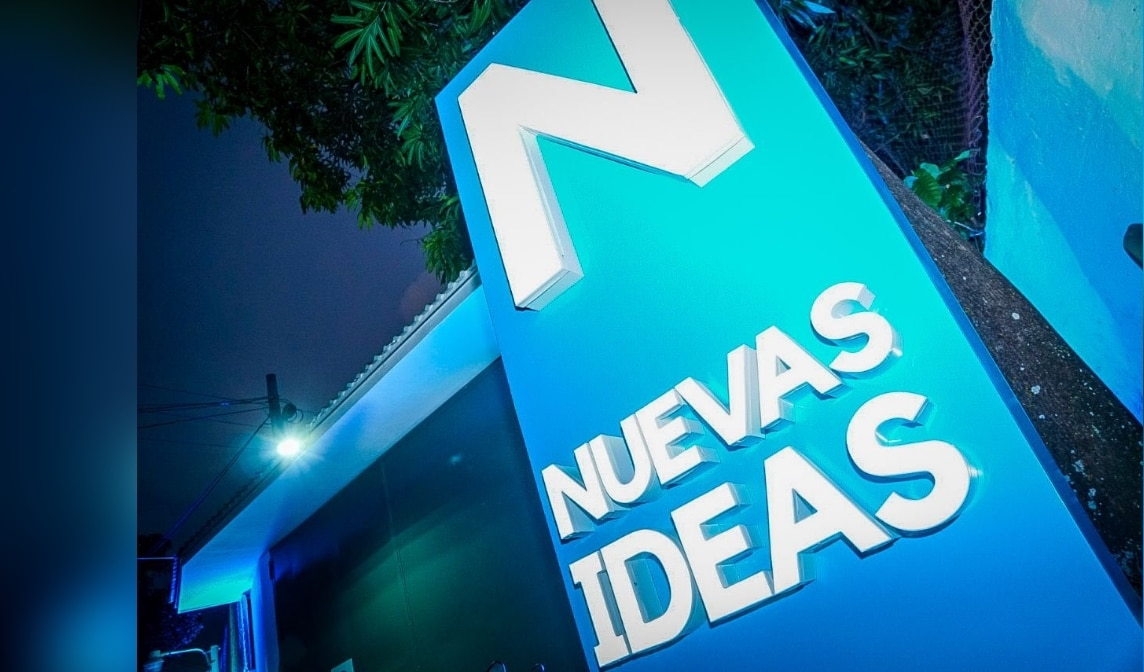 On May 1st, a new period of legislative sessions began with the inauguration of the 84 deputies elected on February 28, a day in which the ruling party, represented by the Nuevas Ideas party, secured its own majority. In the inaugural session, the 56 ruling party and allied deputies approved the dismissal of the five magistrates which compose the Constitutional Chamber of the Supreme Court of Justice and appointed their replacements. The same happened with Attorney General Raúl Melara, who will be replaced by Rodolfo Antonio Delgado. That same day, the changes were promulgated in the Official Gazette.

The deputies of Nuevas Ideas argued that “the current magistrates of the Constitutional Chamber acted against the Constitution, putting private interests above the health and life of the entire population”. These sayings allude to a series of rulings of the Chamber that, in mid 2020, prevented the entry into force of a set of government decisions for containing suspensions or limitations of rights not endorsed by the legislative body. Regarding Attorney General Melara, the deputies claimed alleged links with the opposition ARENA party, which “call into question his objectivity, independence and impartiality”.

The precarious institutional situation motivated five social organizations – FUSADES, FUNDE, DTJ, Futuro Abierto and TRACODA – to request on May 5 the activation of the rapid response protocol of the Open Government Partnership (OGP), of which the government of El Salvador is a member. In response, OGP CEO Sanjay Pradhan issued a statement warning that such actions undermine the rule of law and the separation of powers and urged the Salvadoran government “to work with civil society and use the (open government) action plan to implement democratic reforms that respect the rule of law, ensure the separation of powers and protect civic space”.

On the other hand, on May 21, USAID announced in a statement that, due to its deep concern over the dismissal of the magistrates of the Constitutional Chamber and the Attorney General, it would redirect the assistance provided to the National Civil Police and the Institute for Access to Public Information (IAIP).