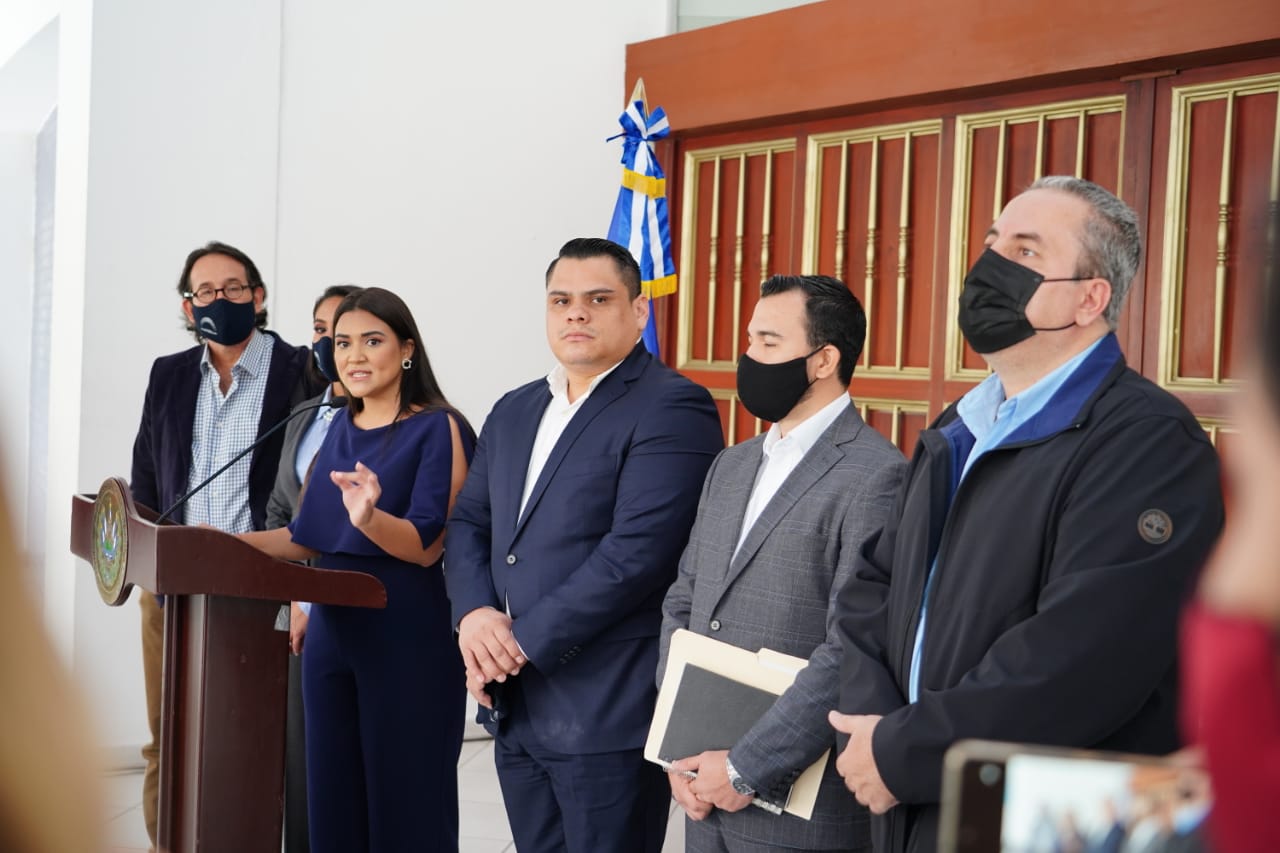 The Committee, formed entirely by deputies of the ruling bloc and allies, began working on May 20. The list of the organizations to be investigated has not been made public so far. However, threatening remarks on Twitter by officials and deputies appear to implicate 24 NGOs. USAID announced that it will redirect its assistance to civil society.

In a press conference, the deputy and author of the bill Ernesto Castro (Nuevas Ideas) informed that in the last five years, public funds for $159.8 million dollars had been transferred to NGOs, whose authorization would have gone unnoticed due to a modification to the Internal Regulations of the Assembly in 2013. To set the political tone of the task, the deputy suggested that the NGOs “could have profited with State funds” and that, in case this suspicion is confirmed, they will recommend legal and criminal actions. Total amount rises to $273 million when considering the 2010-2021 period.

The list of the organizations to be investigated has not been made public so far. However, threatening publications made through Twitter by government officials and deputies such as Elisa Rosales or Walter Aleman suggest that it could include Acción Ciudadana, ANEP, CEJ, Cristosal, DPLF, DTJ, Fudecen, Fespad, Fudecso, Funde, Fusades, Futuro Abierto, ICEFI, IIDC, Libres, Tracoda, UCA, Modes, Ni una menos, Mentes Jóvenes, RACDES, Youth Into Action, Tutela Legal Dra. María Julia Hernández and Salvadoreños Construyendo Memoria.

The creation of this space dominated by the ruling party and its allies, together with the lack of transparency in the selection process of its members and in the development of its meetings, pose a serious risk for the development of NGO activities in El Salvador. The powers conferred to the committee, as well as Deputy Castro’s own statements and the support of President Nayib Bukele, open the door to its use as a new channel for harassment and intimidation of those civil organizations not aligned with the ruling party.

On May 21, USAID announced that it would stop providing assistance to the National Police and the Institute for Access to Public Information, while continuing to work with civil society groups to “promote transparency, combat corruption, and monitor human rights”.