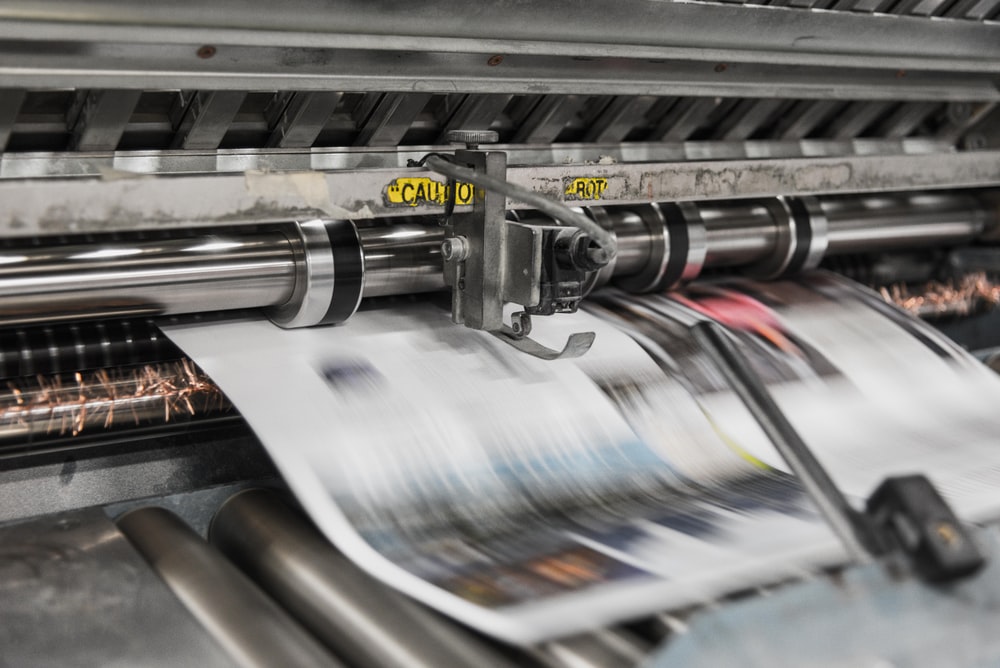 The Assembly strips newspapers of tax benefits and closes its doors to journalists.

On May 5, during its second plenary session, the new Assembly approved a reform to the Printing Law eliminating tax exemptions favoring printed newspapers. The initiative, presented by the deputy of Nuevas Ideas Christian Guevara, was supported by deputies of the ruling party and allies and by the opposition FMLN party. That same day it was promulgated in the Official Gazette.

Media such as La Prensa Gráfica described the reform as an “aggression against the dissemination of thought, freedom of the press and the right of access to information”. For its promoters, it is a strategy to increase the state’s collection capacity and to put an end to “shady deals” between congressmen and companies.

In addition, the new Assembly restricted the access of some journalists to meetings of the Board of Directors and press conferences. That is why the Association of Journalists of El Salvador (APE, in Spanish) denounced an unequal treatment in the access to parliamentary information between the pro-government media, such as Canal 10 and Radio Nacional, and the media that do not support them. “It is a legislature that is not open to the press and this is what is being proposed from now on”, said Eduardo Escobar, executive director of Acción Ciudadana.