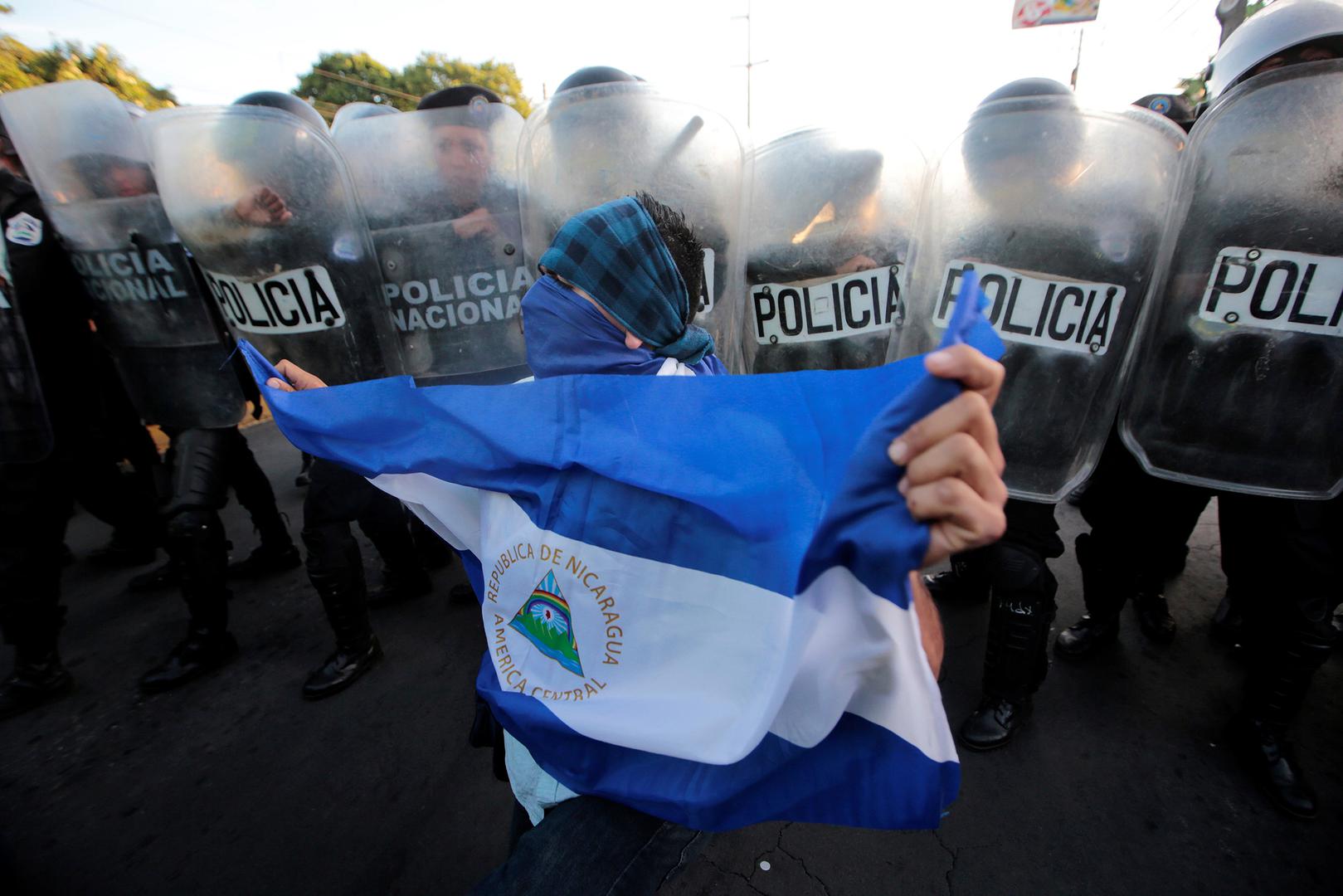 Reforms to restrict protests during election campaigns already in force

After an express legislative treatment, on May 5, the government promulgated the reform to the Electoral Law presented by ruling party deputies of Frente Sandinista and endorsed by President Daniel Ortega. Among other points, the new law obliges political parties to request authorization from the National Police to hold public demonstrations during the electoral campaign and directly prohibits those “political expressions” which do not participate in it.

From now on, any public demonstration called by a political party during the 75 days prior to the election must be notified by the organizers at least one week in advance and authorized by the police force. Parties which “disturb public order and incite external interference” may lose their legal status.

On the other hand, the reform inhibits the registration as candidates for deputies and other elective offices of those who do not comply with the provisions of the Foreign Agents Law and the Law for the Defense of the Rights of the People, among others, a requirement which poses severe conditions based on regulations which have been highly questioned by civil society and other sectors.

One day after the enactment, the General Assembly of the Organization of American States (OAS) issued a press release expressing its concern for these measures that “erode, instead of strengthening, a pluralistic political process that leads to the effective exercise of the civil and political rights of the population”, in addition to clarifying that the absence of plurality of parties does not comply with the principles of the Inter-American System to which the country subscribes. However, these expressions were not a sufficient deterrent to prevent the Supreme Electoral Council from annulling the legal status of Partido de la Revolución Democrática (PRD) on May 18, barely two weeks after the entry into force of the reform.