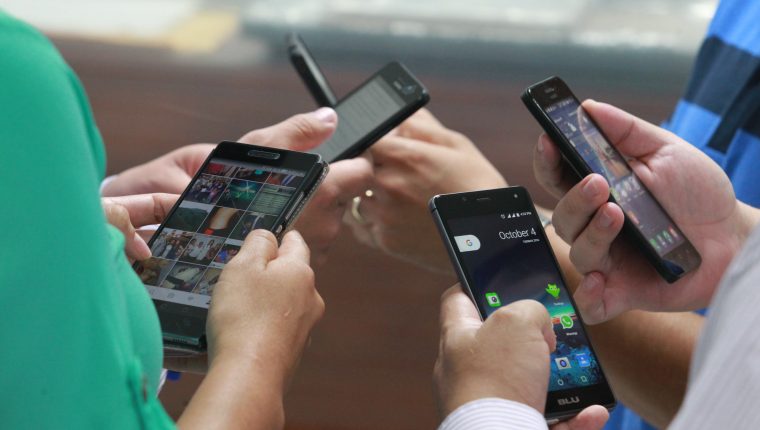 At the end of April, the National Institute of Transparency, Access to Information and Protection of Personal Data (INAI, in Spanish) filed an action of unconstitutionality before the Supreme Court of Justice of the Nation (SCJN) against the decree that creates a registry of cell phone users and obliges telephone companies to request biometric data from their clients. The Federal Telecommunications Institute (IFT, in Spanish) anticipated that it will also file a constitutionality appeal as soon as possible.

INAI claims that “allowing the reform to take effect and, therefore, 122 million cell phone users to hand over their personal data to private parties and to the Federal Telecommunications Institute is a violation that cannot be repaired”. Commissioner Adrián Alcalá added that the reform “does not establish precisely what biometric data will be delivered for the integration of the registry and how it will be accessed, so it could violate the principle of legal certainty”.

The IFT also informed via a press release that it had filed another constitutional lawsuit against the decree, given that it does not have sufficient budget to obtain or safeguard the biometric data that it is legally mandated to protect. In this sense, it argues that the measure “contains elements that could contradict the IFT’s mandate to guarantee the rights contained in the Constitution” in relation to the protection of personal data.

Human Rights Watch also expressed its opposition to the National Registry of Cell Phone Users, stating that “forcing those who contract a telephone line to register their biometric data with the government is a serious violation of their privacy”.