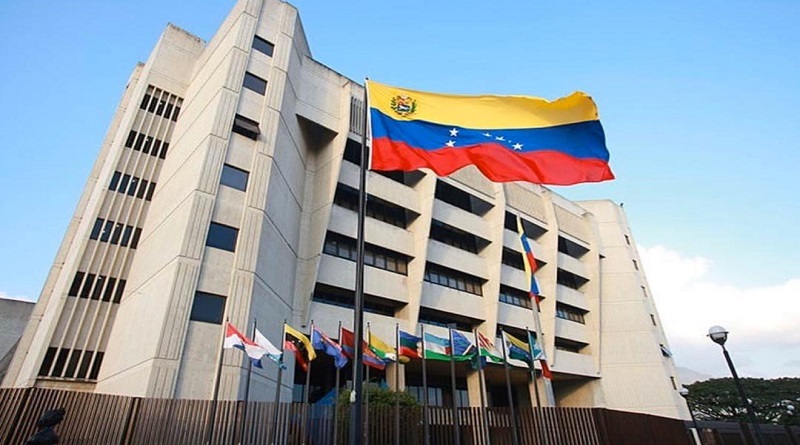 The ruling party reforms the Supreme Court of Justice

On January 19, the law for the reform of the Supreme Court of Justice (TSJ in Spanish) was published in the Official Gazette. The law contemplates a reduction in the number of magistrates, from a total of 32 to 20 members. The reduction takes place both in the Constitutional Chamber -which will reduce its members from 7 to 5- and in the other five remaining chambers, which will go from a total of 5 to 3 members. The reform also modifies the process for the appointment of regular and alternate magistrates.

Civil society was the first to express its opposition to the reform. The CSO Acceso a la Justicia pointed out that in the initial proposal the majority of the members of the Judicial Nominations Committee were elected by civil society, while in the approved reform these are mostly deputies. Regarding the new rules for the appointment of judges, the NGO shared its view: “It is clear that Chavismo never had real intentions of advancing in the recovery of the autonomy of the TSJ and that it wishes to continue exercising political control over the appointments of the members of the highest court.” On the other hand, Provea indicated that the National Constitution establishes that the Nominations Committee is a judicial institution and, therefore, should not operate within the scope of the Legislative Branch. Both CSOs agreed that the existence of an intermediate body such as the Preliminary Committee is not foreseen in the Constitution and that its existence is therefore unconstitutional. As for the new rules for the appointment of judges, it considered them an encouraging measure with respect to the previous possibility that had been in force since 1999 and that kept magistrates close to the government in power. However,  its legitimacy is questionable in a scenario where the National Assembly is controlled by the ruling party and the opposition has no real power.