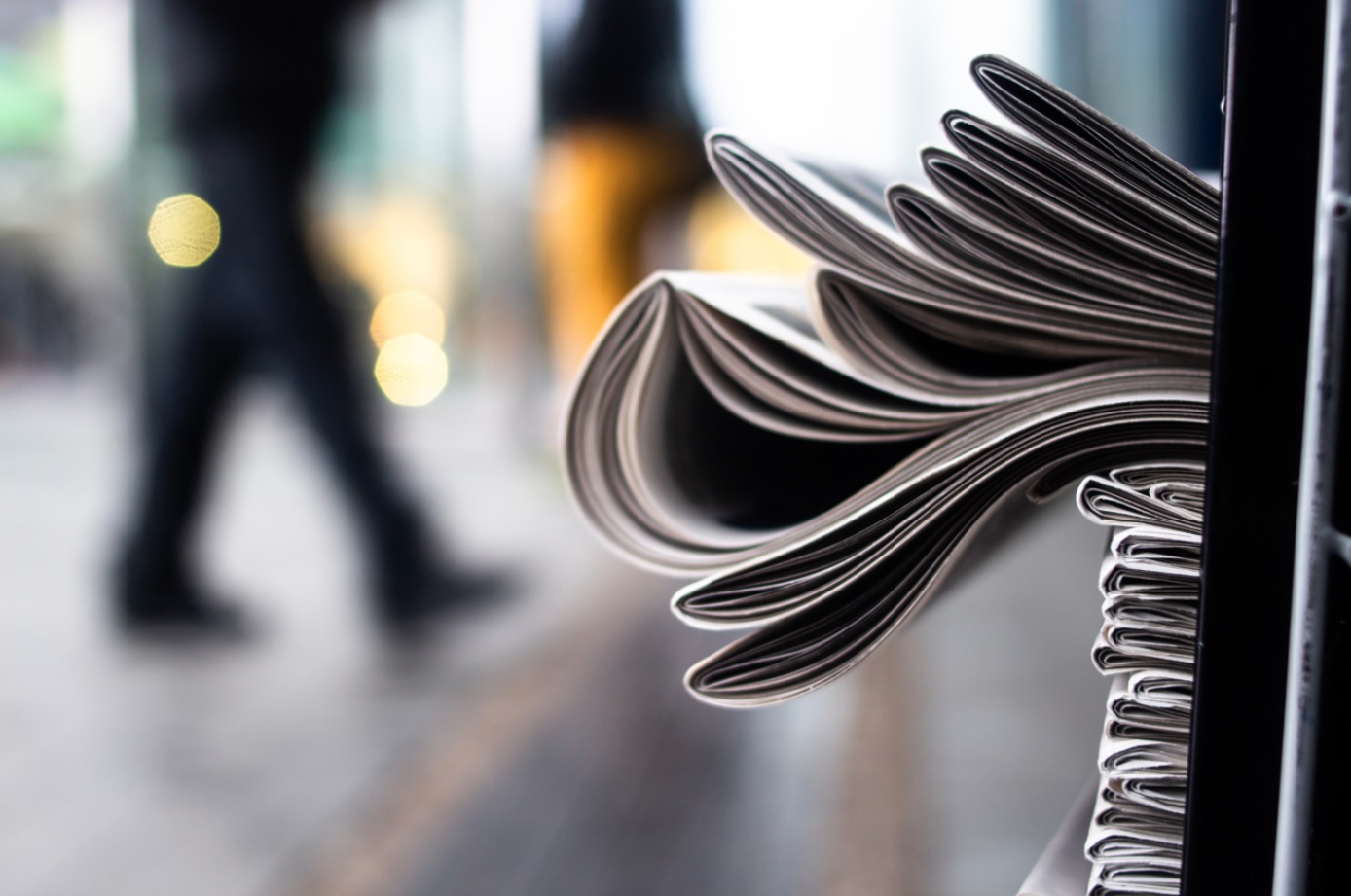 On November 22, Andrés Manuel López Obrador declared of public interest and national security the projects and works in charge of the national government, a measure that would also allow him to reject requests for access to information under the principle of confidentiality. The agreement establishes a maximum term of 5 days for the approval of the projects, which compromises the possibility of carrying out environmental impact, responsibility and feasibility studies.

Shortly after the publication of the agreement, the National Institute for Transparency, Access to Information and Protection of Personal Data (INAI in Spanish) issued a statement warning about its implications. In particular, the agency points out that the subjects obligated by the Law of Access to Public Information could put under reserve the information on infrastructure projects and works under the protection of Article 113 of the law. The transparency guarantor agency also anticipated that it will take the case to the Supreme Court of Justice of the Nation so that it may express its opinion on the constitutionality of the resolution.

Opposition deputy Margarita Zavala (PAN) expressed her opposition to the measure, alleging that the agreement is an “assault on the Constitution” that restricts access to public information and curtails the preventive function of the impact studies necessary for the approval of the projects. Civil society organizations also made their criticism heard, among them Human Rights Watch (HRW), which categorized the measure as “an order from the President so that all his favorite projects receive a permit”.