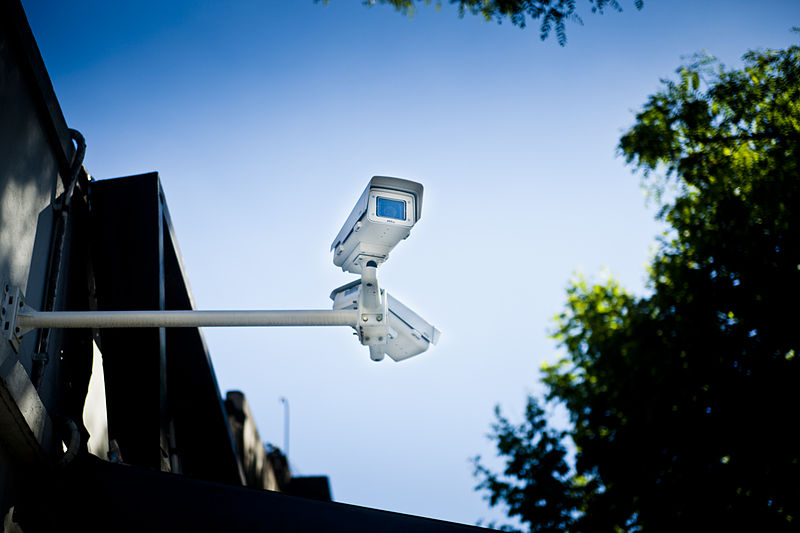 Concern grows over possible cyber-surveillance of journalists, activists and opponents

On November 23, a group of journalists, opposition politicians and CSO referents received an alert on their cell phones from Apple, warning them that they could be victims of espionage by “state-sponsored attackers” due to their activity and interference in the political and social life of the country.

The objective of the attack would have been to gain access to their sensitive data, communications, and even spy on them through the camera or microphone of their devices. Among those affected are journalists of the digital media El Faro, directors of Fundación Democracia, Transparencia y Justicia (DTJ) and members of the party Nuestro Tiempo, such as deputy Jhonny Wright Sol.

A few hours before the alert, Apple had informed about a lawsuit filed against the Israeli company NSO Group (responsible for the creation of Pegasus, a famous spying software) for “surveillance and targeting of its users”, particularly against journalists, activists, dissidents, academics and government officials. According to the July 2021 investigation by Forbidden Stories and Amnesty International, the software allows virtually unrestricted access to device data, including microphone and camera. Based on this evidence, the technology company is seeking a legal injunction to permanently prohibit NSO Group from using Pegasus on any Apple software, service or device.

Following these developments, Joe Biden’s administration expressed its concern about the situation in El Salvador and issued a statement noting that Bukele “continues to take actions that undermine freedom of expression, the rule of law, the separation of powers, and basic protections for civil society and independent media”. For his part, the president of the Inter-American Society of Journalists (IAPA), Jorge Canahuati, urged the government to “investigate if any of its agencies are sponsoring illegal espionage activities against its citizens and critics”.

At the same time, the Legislative Assembly is debating a bill to reform the Special Law against Computer and Related Crimes, promoted by Bukele’s party (Nuevas Ideas), which foresees an increase in the penalties for espionage from 5 to 8 years in prison.