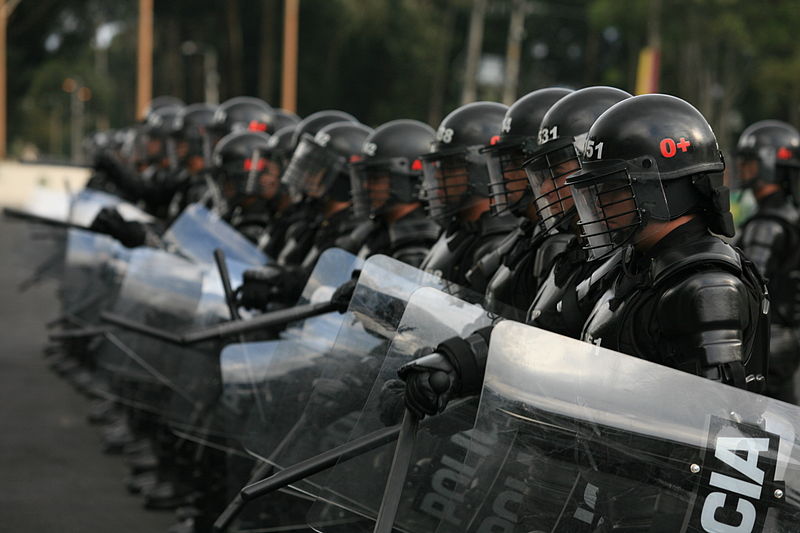 Even though the discussion did not contain any surprises in the participants’ positions, it did reveal a common diagnosis on the poor performance of the police forces in the context of the recent social demonstrations and, with it, a consensus on the need to reform them. As already reported in previous issues, the issue is also being debated in Congress, albeit with delays.

On the one hand, there are the two initiatives presented by the Executive Branch, the bill to reform the Disciplinary Statute and the Career and Professionalization Law. The first seeks to recognize as “very serious misconduct” those actions of police officers that “cause damage to the integrity of persons or property as a consequence of the excessive use of weapons, force or other means of coercion”. After the unanimous endorsement of the second committees of Congress in October, only the fourth and last debate in the Senate remains. The second must be dealt with in plenary session in the House of Representatives and the Senate, which should occur before December 16 for it to become law this year.

At the same time, on November 24, the First Committee of the House of Representatives approved in first debate a police reform bill promoted by Juanita Goebertus Estrada (Partido Alianza Verde – opposition) which addresses one of the most critical issues of recent debates: transferring the Police to the Ministry of Justice to guarantee its civilian character. The initiative must be dealt with in the plenary of the Chamber before passing to the Senate, where it is estimated that there is sufficient consensus to approve it.