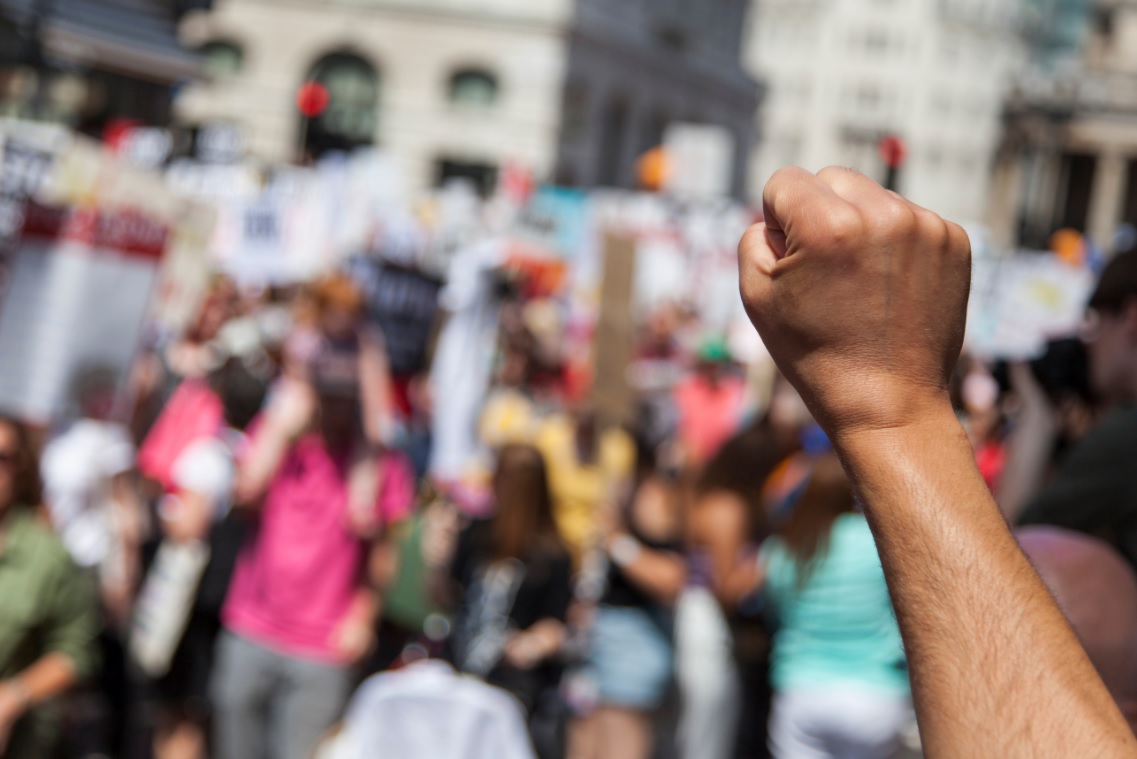 Foreign Agents Law: what does it imply for Salvadoran civil society and what are the precedents in the region?

In recent weeks, there has been growing concern over the possible sanction in El Salvador of a Foreign Agents Bill that would oblige civil society organizations that receive foreign funding to register in a registry, channel the flow of funds through supervised financial institutions and pay a 40% tax.

For President Nayib Bukele, the initiative merely replicates the model of the FARA (Foreign Agents Registration Act) of the United States of 1938. True to his style, he ironized about the situation on Twitter: “to be like developed countries, we have to do what they do, not what they say. If that law is good for the United States, why wouldn’t it be good for us?”.

Historical references and sarcasm aside, the truth is that El Salvador is following a path that in the last year two other countries in the region, which are widely questioned for their attacks on civic space, have undergone: Nicaragua and Venezuela. Let’s take a closer look at the issue.

To begin with, what does it mean to be a foreign agent?

The bill being analyzed by the Salvadoran Legislative Assembly considers a foreign agent to be “any natural or legal person, national or foreign, that within El Salvador carries out activities that respond to interests or are controlled or financed, directly or indirectly by a foreigner”.

This definition follows the model of Nicaragua’s Law 1040 on the Regulation of Foreign Agents of October 2020, which in its Article 1 aims at “control of activities that derive in interference of foreign governments, organizations or natural persons in the internal and external affairs of the country, threatening independence, self-determination and national sovereignty, as well as economic and political stability”. In practice, the norm provided the Ortega government with a legal framework that allowed it to imprison opposition leaders and cancel the legal personality of more than 40 organizations.

In Venezuela, it is not regulated by law but arises from at least two administrative measures. On the one hand, a joint resolution of the Ministries of Foreign Affairs and of Internal Relations, Justice and Peace, effective as of June 2021, which creates the Special Automated Registry of Non-Domiciled Non-Governmental Organizations (REGONG in Spanish) in Venezuela, a platform in which all foreign NGOs must register in order to be able to continue their activities in the country. On the other hand, a ruling of the Ministry of Internal Relations, Justice and Peace of March 2021 which establishes that civil society organizations must register in the Unified Registry of Subjects Obligated by the Organic Law against Organized Crime and Financing of Terrorism.

How would this law affect Civil Society Organizations in El Salvador?

First, because it empowers the Registry of Foreign Agents to deny registration, request additional information and supervise their activities.

Second, because it obliges them to channel their foreign money flows through financial institutions supervised by the Superintendency of the Financial System and, in addition, they must declare before the Registry the destination of those funds.

Third, their activity will be affected by the ambiguity of the definition of the prohibited activities: “those whose purpose is to alter public order, or that put at risk or threaten national security, social and political stability of the country”, those that have not been previously declared before the Registry and those that “hide” that their implementation, direction and financing is carried out totally or partially on behalf of a foreign principal.

Fourth, because it imposes a 40% tax on any financial transaction, disbursement or transfer of foreign origin, which, in addition to being confiscatory, compromises the economic stability and sustainability of the organizations.

Fifth, because in the event of non-compliance, organizations are exposed to a double sanction: a fine and the loss of their legal personality.

What impact have these types of regulations had in Nicaragua and Venezuela?

Experience to date has shown that these provisions – together with others of an equally restrictive nature – have been applied in a discretionary manner to block, criminalize and stigmatize the work of CSOs, thus silencing critical voices in civic spaces that are already highly limited.

Perhaps the most relevant element to consider is the democratic quality of the countries adopting such regulations. Foreign agent laws, applied in states without a real balance of power or solid democratic foundations, are likely to become instruments that undermine the independence, autonomy and fundamental rights of civil society.

The deprivation of funding, the imposition of restrictive controls on their activities, and the use of “enemy” and “traitor” rhetoric, implies a lock on civic space. The result? The loss of the last independent bastion of the ruling party’s power. In this way, dissident voices and critics of the government’s actions are censored, directly or indirectly, and face serious risks of persecution and physical, political and legal harassment.

During 2021, 49 organizations based in Nicaragua were stripped of their legal status “for not reporting to the authorities their financial statements and thus hindering the control and surveillance of the Department of Registration and Control of Associations of the Ministry of the Interior”.

What is the current status of the bill?

On November 16, the bill obtained a favorable opinion from the Foreign Affairs Committee. However, and contrary to what could be anticipated when the file was submitted, it has not yet been included in the agenda of the plenary for its discussion and approval.

The president of the Legislative Assembly, Ernesto Castro (Nuevas Ideas – ruling party) declared that the bill will be approved “…when we have a consensus, (…) when the international community feels comfortable, when the civil society feels comfortable”.

This pause in the legislative process opens a window of opportunity for an eventual revision. However, given the large majority of the ruling party, there are no obstacles for its approval if the political will is to move forward with the bill, as was demonstrated in May with the dismissal of the Attorney General and of the five members of the Constitutional Chamber of the Supreme Court of Justice.

What reactions did the presentation of the bill generate?

Both in El Salvador and at the international level, there were many statements of concern and requests for the rejection of the bill.

Local civil society accused the government in a press release of wanting to “punish supposed activities of civil organizations that affect “security”, “national sovereignty” or “political stability”, indeterminate concepts that will serve as justification for disproportionate tax burdens, closure of non-governmental organizations and even imprisonment of human rights defenders or independent journalists”.

The International Federation for Human Rights (FIDH) described these types of regulations as “the multifunctional tool of authoritarian regimes.”

José Miguel Vivanco, Americas director of Human Rights Watch, stated that “if this bill is approved, the Bukele government will have a legal pretext to intimidate or directly impede the work of independent media and civil society organizations.” The content of the bill is “incompatible with international human rights standards” and puts the rights and security of NGOs and independent media at risk.

The IACHR, together with its Office of the Special Rapporteur for Freedom of Expression, also warned that the approval of the law “could restrict the legitimate functioning and activities of individuals and civil society organizations that act in the defense of human rights and independent journalism, who sometimes receive international cooperation resources for their development”.

Concluding statement on the risks facing civil society and their implications

Civil society is one of the central pillars of democratic functioning. The guarantee of its rights and its presence in the public debate are fundamental elements to achieve greater representativeness in public decision making and to safeguard the civic space in which ideas, demands, solutions and desires for the development of the country are expressed.

If the Foreign Agents Bill is approved, El Salvador would join the list of Latin American countries that, through restrictive regulations of arbitrary and discretionary application, seriously reduce the scope of action of the media, NGOs and associations. The current pause in its legislative process offers a last chance for the local civil society, with the support of the international community, to react and dissuade its approval in order to protect the last bastion of independence from the ruling power.