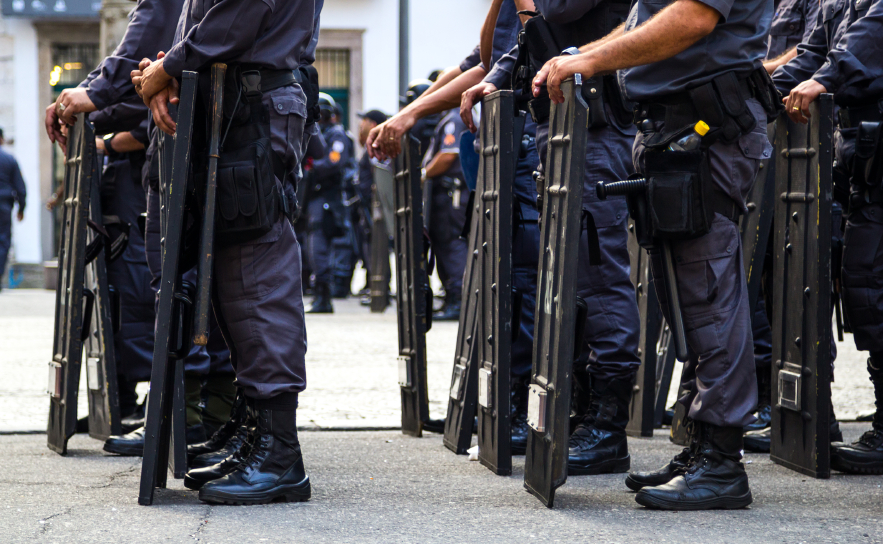 On September 16, the Special Anti-Terrorism Committee of the Chamber of Deputies approved a bill that qualifies as terrorist crimes actions that put human life, critical, essential infrastructure or key resources at risk. It also covers actions aimed at intimidating or coercing the civilian population or affecting public policy making through mass destruction, murder, kidnapping or any other form of violence.

The initiative – presented by the pro-government deputy Vitor Hugo (PSL – ruling party) and based on a previous bill by Jair Bolsonaro himself – also seeks to create the National System (SNC in Portuguese) and the National Anti-Terrorism Policy (PNC in Portuguese) under the supervision of the Office of Institutional Security of the Presidency of the Republic, with competences in preventive and repressive matters.

The lengthy discussion in committee began with a frustrated request for exclusion formulated by the opposition, which alleged that the text is unconstitutional since it intends to establish a parallel police force when there is already an anti-terrorist law. The suspicion is that this bill is aimed at repressing groups that have been described as terrorists by Bolsonaro, such as the Movimento dos Sem Terra (MST).

Finally, the text was approved with 22 votes in favor and 7 votes against. Thus, it is now ready to be discussed and voted in the plenary session of the Chamber of Deputies. Although no date has been set, it is expected that the text will be voted in the next few weeks.