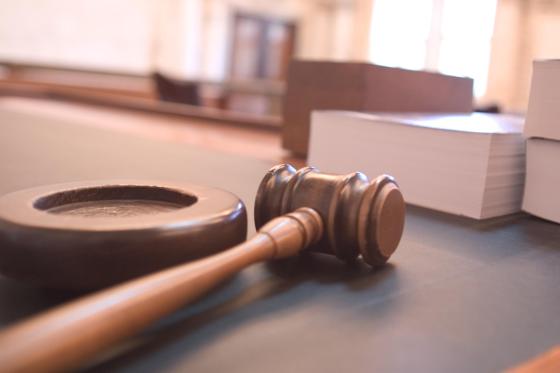 The National Assembly rushes a package of laws for judicial reform

Between September 16 and 17, the Venezuelan National Assembly approved eight laws, all framed within the judicial reform plan promoted by the government, among them an Organic Amparo Law of Protection of Liberty and Security and a reform to the Criminal Procedure Code.

The Amparo Law creates, in its ninth article, special courts of first instance for persons who consider that their freedom is being violated. Until now, the amparo action could be requested before any judicial court. Although the regulation establishes that the courts of first instance could process amparo petitions in jurisdictions without the scope of the new instances, the NGO Acceso a la Justicia questioned the viability of the amparo petition process and maintains that the creation of special courts violates the right to effective judicial protection and expressed its concern regarding the lack of specification of deadlines for the creation of these courts and criteria for the appointment of their magistrates, which could lead to discretionary treatment and procedures.

The reform of the Organic Code of Criminal Procedure (COPP), on the other hand, contemplates the shortening of deadlines for each of the phases of the judicial process and the limitation of the actions of the military criminal jurisdiction, whose competence to judge civilians has been revoked. Acceso a la Justicia also expressed its opinion on these points, stating that the shortening of deadlines is not sufficient to avoid procedural delays, which it attributes, among other factors, to the overload of work in the prosecutor’s offices and delays in the transport of detainees.

The limitation of military criminal jurisdiction affects cases of persons detained in contexts of citizen protest who were prosecuted under criminal offenses such as attacking a sentry or rebellion. This practice has been widely denounced by international organizations such as the Office of the United Nations High Commissioner for Human Rights. However, the haste in the legislative process omitted the revision of critical sections of the Organic Code of Military Justice, according to the NGO Control Ciudadano. Its president, Rocio San Miguel observed that, for example, crimes considered as war crimes are still considered as crimes of military function, regardless of whether they are committed by civilians or are imputed to them, an aspect that violates international humanitarian law.

The expeditious debate did not provide for broad and open consultation so that civil society, jurists, academics, human rights activists and other interested actors could express their recommendations and observations. Moreover, Acceso a la Justicia denounced days after its sanction that the content of the Amparo Law was only known through a sentence of the Superior Court of Justice declaring its constitutionality. As of October 1, the law had not been published in the Official Gazette.

In the same two sessions, reforms to the Organic Penitentiary Code (COP in Spanish), the Statute of the Police Function, the Statute of the Investigation Police Function, the Law of Transparency and Access to Information of Public Interest (see note) and the Law of Protection of Victims and Witnesses, not published in the Official Gazette at the closing of this note, were also approved.