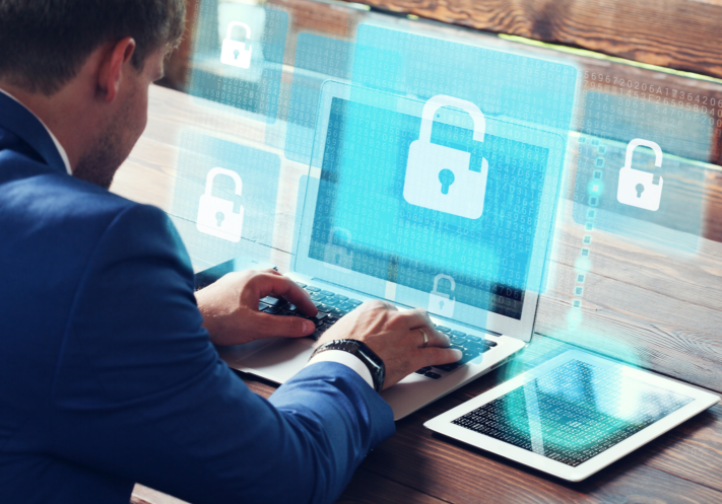 A new transparency law without guarantees

On September 17, the National Assembly sanctioned the new Law on Transparency and Access to Information of Public Interest. The bill took barely four days to be approved, which was introduced hours after the United Nations High Commissioner for Human Rights Michelle Bachelet presented her report on the situation of human rights in Venezuela. Among other points, she highlighted there her concern for “the absence of public data to adequately monitor and inform public policies”.

Beyond the motivations expressed by the assembly members, the text, structured in 14 articles, presents several points of concern, according to the statements made shortly thereafter by the Regional Alliance for Free Expression and Information and Transparencia Venezuela.

To begin with, the law does not expressly establish that the confidentiality of information must be the exception, an aspect that is particularly serious if one considers that the Anti-Blockade Law (approved by the National Constituent Assembly and ratified this year by the NA) is in force, which enables the classification of documents for reasons of “national interest”. Secondly, it does not promote active transparency, either through the publication of data in open access formats or the definition of the minimum information to be disclosed by public entities.

Neither does it contemplate the creation of a guarantor body nor does it establish a sanction scheme for non-compliance. Finally, it ignores in its Article 9 the international standard according to which no motivation or demonstration of a legitimate interest may be required by requiring the applicant to explain the reasons justifying the request.

The law, which entered into force after its publication in the Official Gazette on September 20, is part of a package of eight laws for judicial reform, all of them sanctioned between September 16 and 17 (see more here).