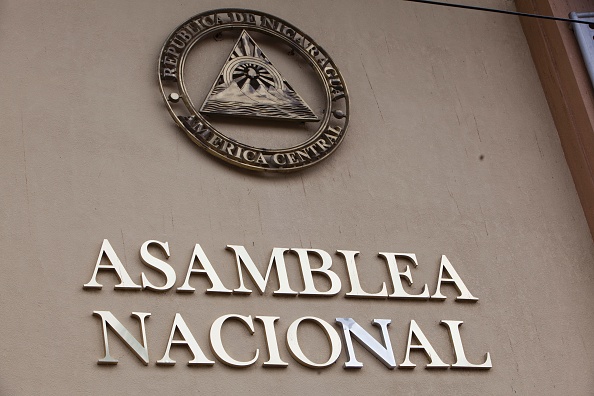 The National Assembly rescinds the legal status of 15 CSOs, with 49 such organizations now barred from operating

On August 16 the Ministry of the Interior cancelled the legal status of 6 international civil society organizations (CSOs). Exactly ten days later the National Assembly controlled by the ruling party approved with 70 votes the cancellation of the legal status of another 15 national CSOs. The actions are based on an alleged non-compliance with the General Law on Non-Profit Legal Entities for not reporting financial statements to the authorities and thus hindering the control and surveillance of the Department of Registration and Control of Associations of the Ministry of the Interior.

Among the international CSOs affected by the measure are the National Democratic Institute for International Affairs (NDI) and the International Republican Institute (IRI), both from the United States and linked to the agenda of strengthening democratic institutions. There are also organizations from Spain, Sweden and Denmark that carry out social work with vulnerable populations.

Following the approval of this measure, the Observatory for the Protection of Human Rights issued a statement expressing its concern over the violation of the freedoms of association and expression, and calling for an end to all acts of harassment against human rights organizations and their access to foreign sources of funding. It also indicates that these measures can be seen as a response to the sanctions imposed by the United States and the European Union on the Ortega government.

As for national CSOs, there are organizations with a track record in the defense of women’s rights such as Asociación Colectivo de Mujeres de Matagalpa (Matagalpa Women’s Collective Association) and Fundación Entre Volcanes (Entre Volcanes Foundation). The measure is in line with the repressive escalation of the government in view of the approaching elections on November 7. Thus, in addition to the cancellation of non-profit organizations, other rights of the population have been violated as a result of the persecution, criminalization and imprisonment of journalists, human rights defenders and opponents.