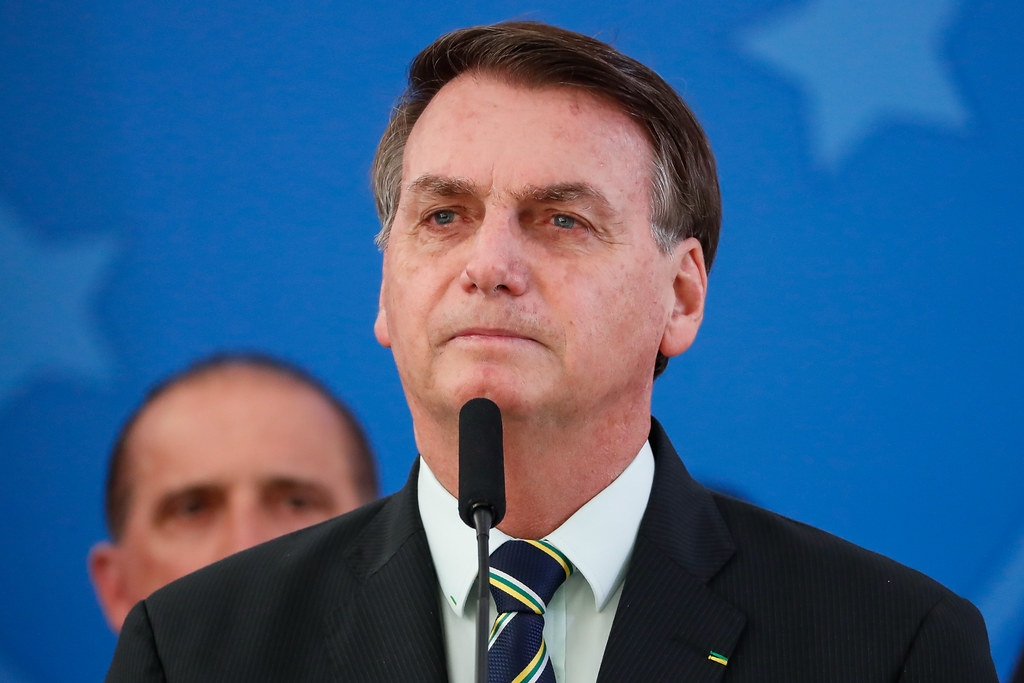 On September 2, President Jair Bolsonaro partially vetoed a law that repeals the National Security Law of the military dictatorship and typifies in the Penal Code crimes against the democratic rule of law, including crimes against citizenship and freedom of assembly. The bill had been approved by Congress on August 10.

The title that the new law incorporates to the Penal Code includes four chapters which punish crimes against national sovereignty, against democratic institutions, against the functioning of institutions in the electoral process and against the functioning of essential services. It also repeals an article of the Law of Criminal Contraventions which dealt with crimes against public order. Among the vetoed articles, three points stand out.

In the first place, the one which established a penalty of up to 12 years imprisonment for the crime of impeding, by means of violence or serious threat, the free and peaceful exercise of the demonstration of political parties, social movements, trade unions, class bodies or other political, associative, ethnic, racial, cultural or religious groups. The decree alludes to the difficulty in characterizing peaceful demonstrations and warns that “it would make it impossible to efficiently control excesses in times of serious instability, since initially peaceful demonstrations could turn into violent actions that must be repressed by the State”.

Secondly, the one that provided for penalties of up to five years of imprisonment for those who commit the crime of “mass misleading communication” that may compromise the electoral process. It is argued here that the article approved by Congress goes against the public interest “by not making clear what conduct would be subject to criminalization” and whether it would also reach those who share false news, which could inhibit or limit the debate of ideas. It should be recalled that Jair Bolsonaro himself is being investigated by the Federal Supreme Court for alleged dissemination of false news.

Finally, the one that provided for the aggravation of the penalties for crimes against the rule of law, when committed by public officials.

The first version of the bill had been presented 20 years earlier, in 1991, by a deputy of Partido dos Trabalhadores (PT). The debate was interrupted between 2003 and 2007, and ended up being prolonged until the Chamber of Deputies approved it in May of this year. In the Senate, the rapporteur was Rogério Carvalho, also from PT, who rejected the proposed amendments on the grounds that they substantially altered the text.