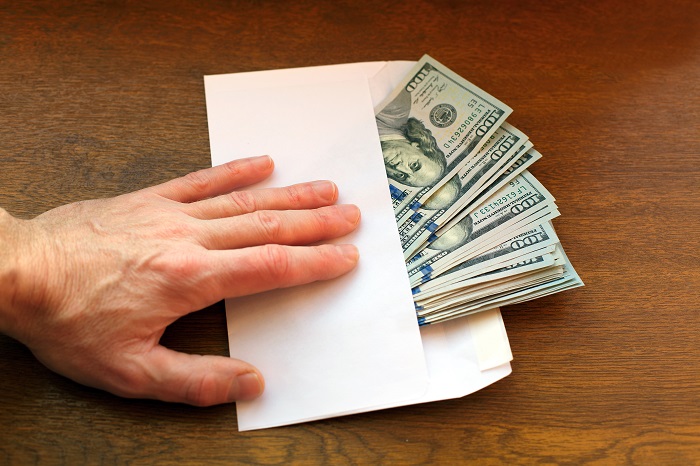 Reform to the Anti-Corruption Law advances in the National Assembly

On July 26 the Comptroller Commission of the National Assembly launched the public consultation process on the bill of the partial reform of the Law Against Corruption of 2014, which had been approved in first discussion two weeks ago. The initiative broadens the concept of public patrimony to include communes and communal councils and incorporates the principle of co-responsibility under which the persons involved in the administration of public assets must be governed. Those interested in participating in the consultation may answer these questions and send them to contraloriaan2021@gmail.com.

The bill also obliges the members of the communes and communal councils to submit the annual Sworn Statement of Patrimony (DJP in Spanish), as well as the boards of directors of trade union organizations and the boards of directors of savings banks. It also proposes to increase the participation of citizens and “other associative forms of popular organization” in the formulation and supervision of the execution of the budget of mayors’ and governors’ offices.

Other relevant aspects of the initiative are: 1) to promote a public policy on corruption education for public officials; 2) to reinforce the follow-up of the registry of disqualified persons of the Comptroller General of the Republic (CGR) to prevent unauthorized individuals from holding public office; and 3) to include the reception of the DJP in electronic format and the possibility for the CGR to verify ex officio the patrimonial situation of those obligated parties that do not submit the DJP.