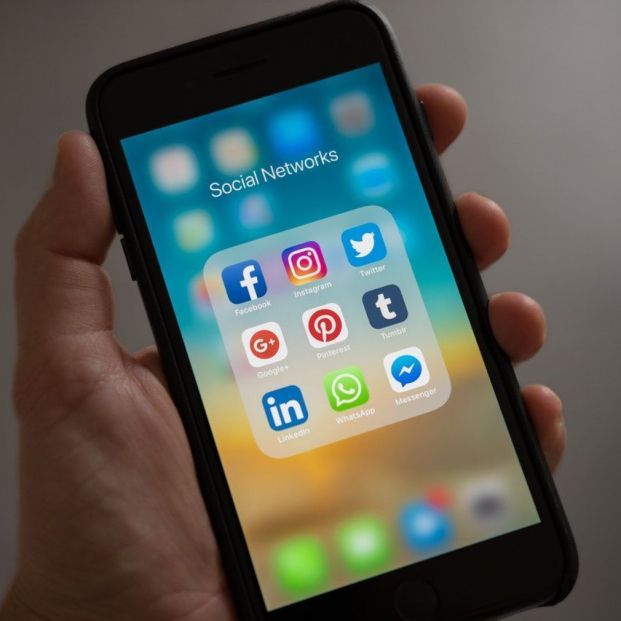 Within the framework of an event held on June 28 for the Journalist’s Day, Venezuelan President Nicolás Maduro once again hinted at the possibility of promoting a bill to regulate social networks. The president asked to review the use of such platforms under the argument that between 2019 and 2020 they would have been used to “promote hatred and violence and overthrow the legitimate government over which I preside”. So far there are no concrete news regarding the presentation of the bill before the National Assembly.

In his speech, Maduro pointed out that social networks are at the service of “anti-national interests and whims” and accused them of undermining the capacity of governments to act in an “autonomous and sovereign” manner. It is worth remembering that, last April, the Minister of Communication Freddy Ñañez had already anticipated the government’s intention to promote a bill to regulate these platforms.

The declarations of Maduro and Ñañez are made within the framework of the legislative debate of the reform of the Law of Social Responsibility in Radio and Television and Electronic Media (also known as Resorte Law), which prohibits radio, television and electronic media services to broadcast messages that incite hatred for political reasons, foment anxiety in the citizenship or alter public order.