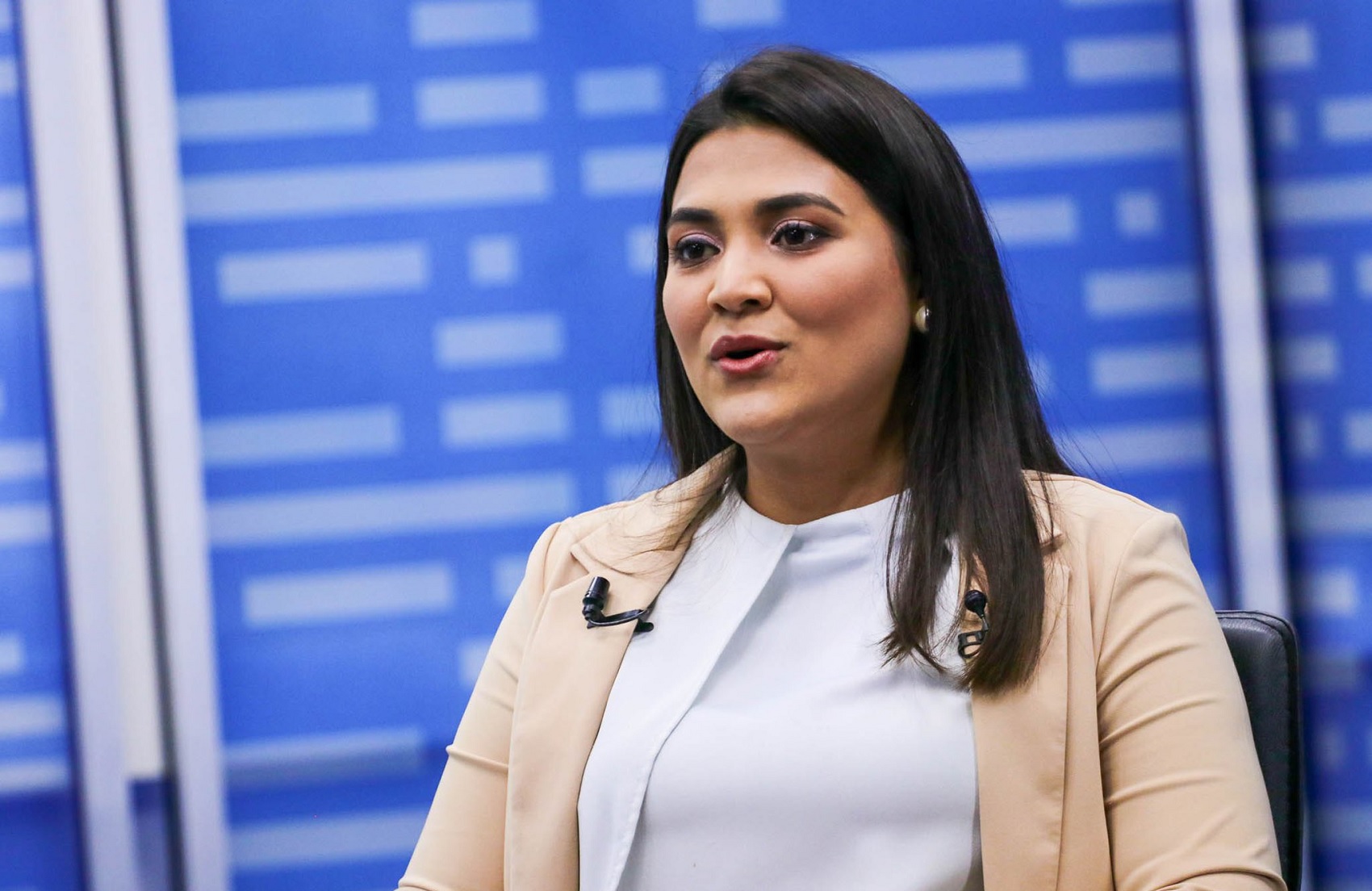 The special legislative committee created at the initiative of the ruling party to investigate the destination of the funds granted by the members of the outgoing National Assembly to civil society organizations, was very active in its efforts to prove the existence of mismanagement of public resources. Composed entirely of deputies from the ruling party’s bloc and allies, it began its activities on May 20. Here are the three main milestones of the last month.

1- On May 26, a report presented by the Vice-Minister of Revenues, Jerson Posadas, was made public, indicating that during 11 years, transfers for an estimated amount of $273 million were made to 360 non-profit organizations. Alexia Rivas, who chairs the committee, said that “it is money that could have been used to build children’s hospitals, what would we not have done with that money? (…) This committee will go to the last consequences and we will dismantle this corrupt system that was installed in this Assembly”.

2- On June 1, the Committee swore in a team of criminal lawyers who will support the investigation process: Laura Iris Mina Córdova, José Mario Machado and José Alberto Machado. According to Rivas, this will allow them, if necessary, to initiate investigations and the corresponding processes to represent the committee before the Attorney General’s Office (FGR in Spanish) as a plaintiff.

3- On June 23, the Committee received a former official of the National Assembly, who assured that on occasions the rulings to send funds to NGOs were modified without prior debate and without the knowledge of the deputies. The witness considered that it is possible that organizations that “did not verify their existence beforehand” received money and concluded that “there was no standardized procedure for requesting funds […] they were established at discretion”. Among the NGOs explicitly mentioned in his testimony as frequent beneficiaries were the Asociación de Desarrollo Económico de Municipios; Fundación María Auxiliadora; Hogares CREA; Museo de Artes de El Salvador (MARTE); among others. Another witness, also a former official of the Assembly, who said he did not know how the funds were allocated, was accused before the Attorney General’s Office of giving “false testimony”.

Based on these data, Rivas assured that there is evidence of the existence of a “dark mechanism” for the “diversion of funds” and anticipated that he will seek to punish all the “bad” NGOs that have committed crimes. The committee will continue to conduct interviews in the coming days.