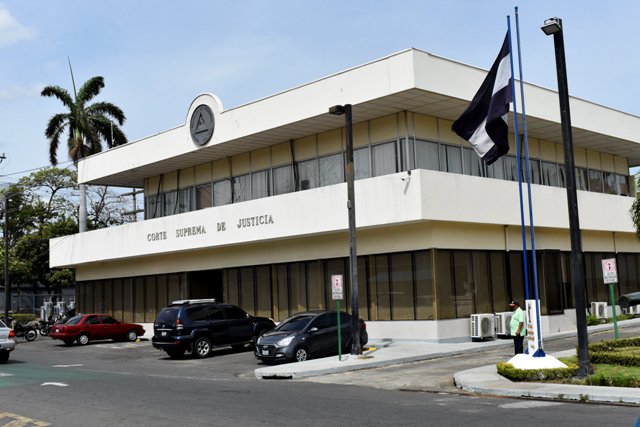 Social organizations raise the unconstitutionality of the Foreign Agents Law

On February 14, the Nicaraguan Platform of NGO Networks – composed of around 100 organizations – urged in a statement that the Supreme Court resolve the appeals for unconstitutionality lodged against the Foreign Agents Law before March 9. The Platform denounced that the law and its regulations open the door to a discretional control of civil society organizations by enabling the blocking of donations and sources of international financing, making it difficult to open bank accounts and requiring the presentation of daily reports of operations.

The call comes after the Violeta Barrios de Chamorro Foundation (FVBCH, in Spanish), a defender of human rights and freedom of expression, announced at the beginning of the month the cessation of operations due to its refusal to submit to the Law. Its founder, Cristiana Chamorro, declared in this regard that the norm is a “clear manipulation that seeks to paralyze the functioning of organizations that the Government considers contrary to its guidelines” and was confident that more organizations will support it in the resistance. For its part, the Nicaraguan Platform assured that they will continue to “denounce and document violations of the right of association in Nicaragua.”