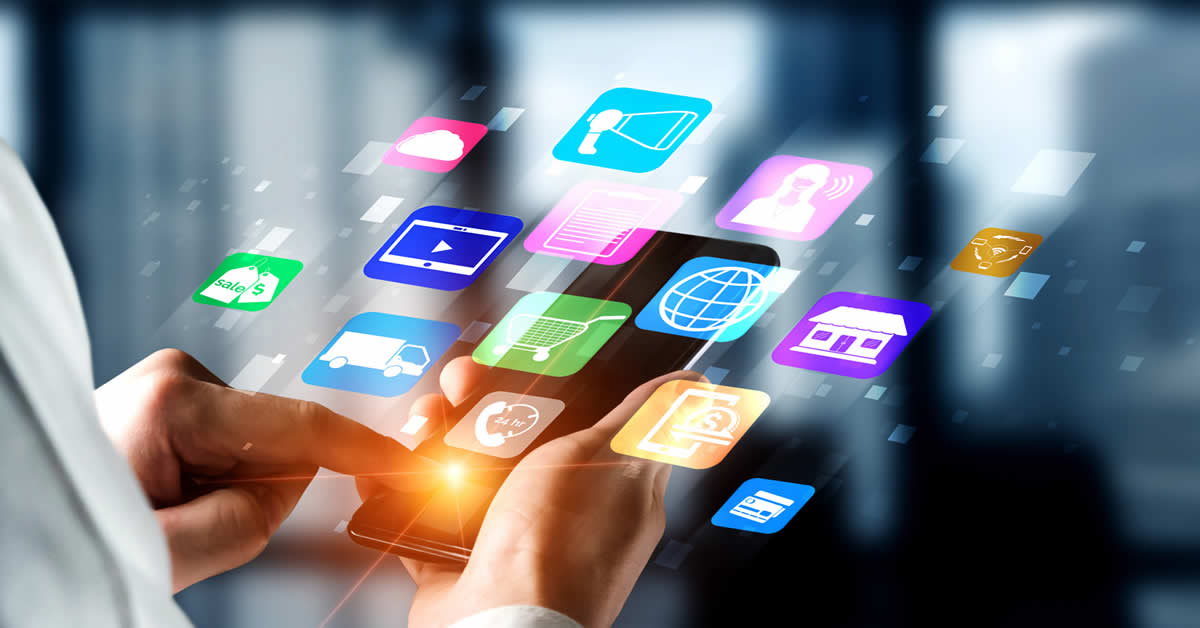 At the end of January, the Assembly analyzed the partial veto sent by the Executive Branch to the reform to the Communication Law promoted by the government that declares that communication in Ecuador is a human right and not a public service. In his note, President Lenin Moreno pointed out that there are new technologies to communicate information that are not limited to traditional media and proposed the inclusion of digital platforms.

For the Executive Branch, defining “media” in terms of the form of organization means ignoring the existence of other mechanisms for disseminating information that do not carry out this activity through associations or organizations, but do it individually.

The assembly members rejected the proposal and ratified the reform as approved in December, considering that the inclusion of digital platforms would eventually allow the State to directly or indirectly limit, restrict and prohibit freedom of thought and expression. They also stated that the veto would do nothing more than rehabilitate the “rollback of rights with censorship mechanisms” enabled by the original 2013 law.