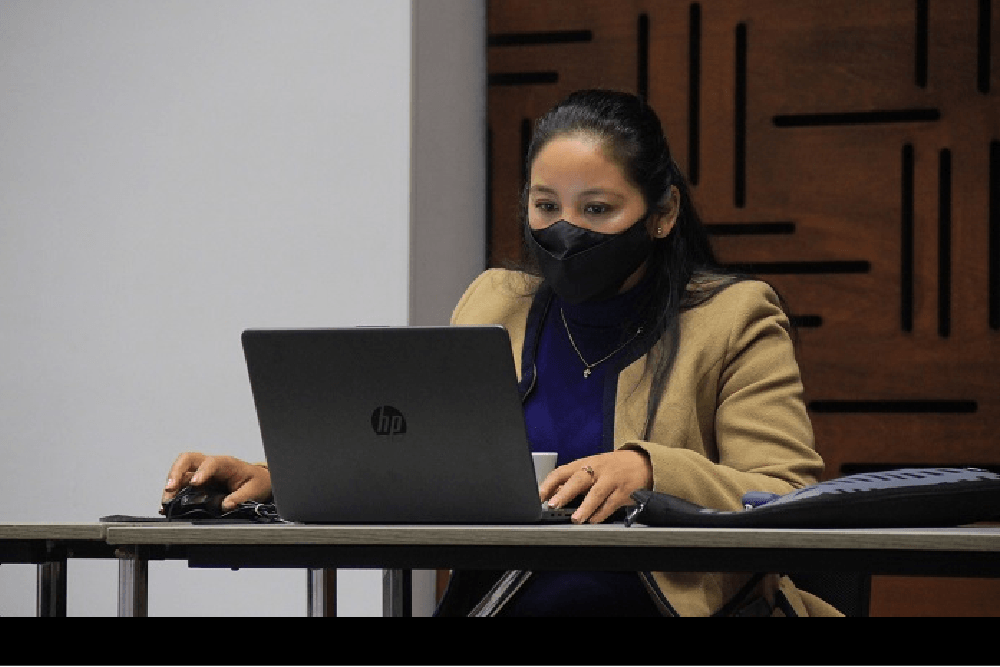 On March 2, President Iván Duque signed a decree creating the National Accountability System (SNRC, in Spanish), which will seek to facilitate citizen participation in the monitoring and evaluation of the management commitments of the different State entities at the national, departmental, district and municipal levels.

The SNRC is understood in this framework as “the set of agents, coordination instances, principles, norms, strategies, policies, programs, methodologies and mechanisms to coordinate and enhance accountability activities”, including the management of human, material and financial resources of public administration entities.

It will be organized in a National Committee composed of 16 members – officials from different public bodies, representatives of the Legislative Branch, one representative from civil society organizations and one from the academia -, Territorial Committees and three advisory committees at the national level. The latter were already in operation: the Technical Committee of State-Citizen Relations (2018), the National Commission of Moralization (2011) and the National Council of Citizen Participation (2015).

The National System should also promote the generation of spaces for dialogue, mechanisms, processes and tools, attending to a population, territorial, thematic and sectoral approach. To this end, it provides that the agents and coordination bodies of the System must be governed by the principles of articulation, territorial approach, differential approach, representativeness; empowerment of citizens; progressiveness; innovation; networking and clear and inclusive language, among others. The regulation is already in force.