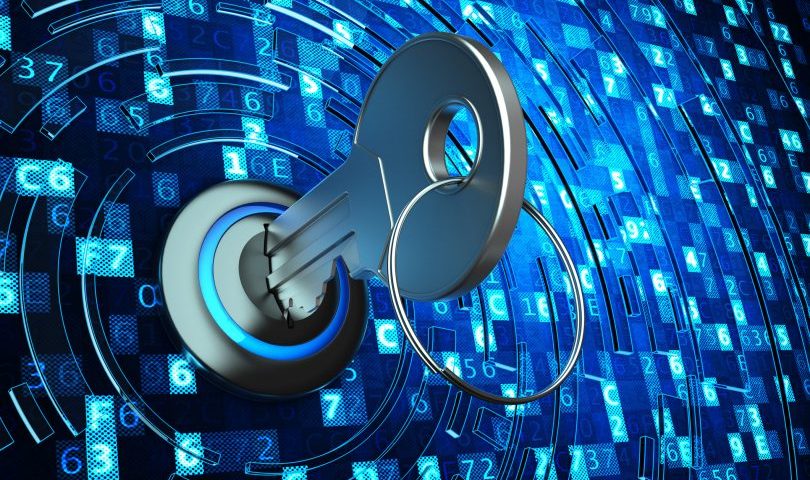 Control of the Internet and social networks, among the priorities of the National Assembly for 2021

At the beginning of March, the new National Assembly of Venezuela approved the Legislative Plan for 2021 which includes a list of more than 30 bills to be discussed throughout the year. Within this framework, civil society figures pointed out with concern that the reform of the Law of Social Responsibility in Radio and Television and Electronic Media (Ley Resorte, in Spanish) and the draft of a new bill in relation to Cyberspace could further expand restrictions to freedom of expression.

According to statements made by President Nicolás Maduro, the reform of the Resorte Law will include a chapter on social networks and “their responsibility in Venezuelan territory”. In 2010, changes had already been made to this law, which expanded the control of content in electronic media to prohibit the dissemination of messages that incite hatred for political reasons, foment ‘anxiety’ among citizens or disrupt public order. At that time there were allegations of censorship against political dissidence.

Meanwhile, there are still no further details on the Cybersecurity Bill. However, in 2019 a draft was circulated that proposed an increase in the surveillance powers of the Executive branch and defined “cyberterrorism” as any attack that could “affect internal [domestic] peace”.

Both initiatives are in common with the Law against Hate, sanctioned in 2017 by the desbanded National Constituent Assembly, which has been systematically used to censor government critics.