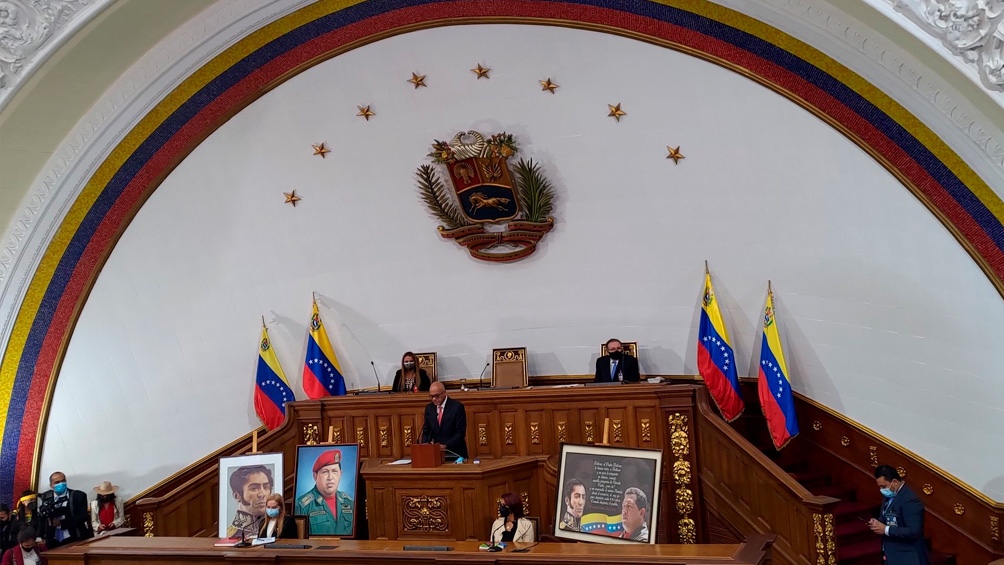 The publication in early March of the Legislative Plan of the National Assembly for 2021 heralded the reappearance of a long-circulating bill in the national government: the regulation and control of access to international funding by domestic civil society organizations.

Already in 2006, 2010 and 2015, the governments of Hugo Chavez and Nicolás Maduro had tried to approve regulations of this kind, but had to backtrack in the face of local and international outcries with CSOs warning oft the grave risks of such limitations for their ability to keep working.

If this new bill is similar to the previous ones, CSOs will be obliged to enlist on a special registry in order to receive funds from international sources, which in practice could be a means of controlling their work in the country.

Another point of concern is the possible creation of a fund that would gather together and distribute the international funding, whose organization and operation would presumably be in the hands of the Executive. All this should be seen in the light of the official rhetoric of criminalization of civil society organizations, denounced for using international funds to discredit and destabilize the country. In practice, this rhetoric has translated into the freezing of bank accounts and the arrest of NGO workers – as occurred with the organizations Alimenta la Solidaridad and Azul Positivo, respectively.