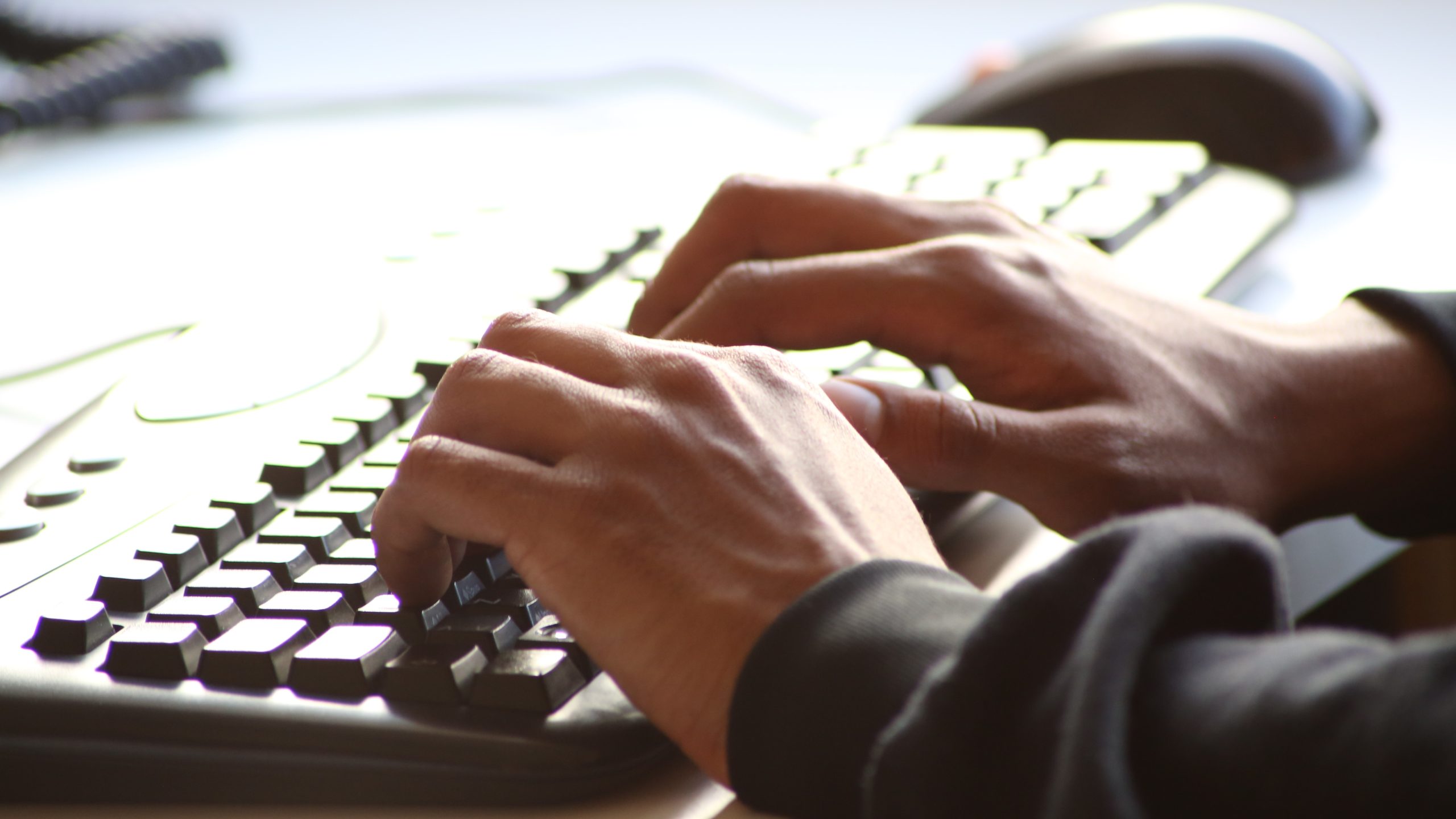 Access to public information in Latin America: the four challenges deepened by the pandemic

Since the start of the pandemic, CSG has picked up on a steady growth in the region of regulatory practices curtailing the right of access to public information. How is this trend playing out? Here we discuss four issues helpful to understanding the challenges faced by civil society in this area.

Although the institutional design for guaranteeing the right of access to public information may vary from country to country, it is essential that compliance be supervised by a specialized and independent administrative body. The Special Rapporteurship on Freedom of Expression of the IACHR has indicated that the independence of such bodies can be evaluated in terms of internal and external factors (IACHR-RELE The bodies supervising the right of access to public information).

In terms of internal factors, these include how the body was created and granted its supervisory mandate, where it slots in on the institutional organigram, the rules for the selection and removal of its heads, and the existence of organizations that may challenge its workings. Four recent cases illustrate how governments are addressing these different factors to influence the autonomy of the supervisory bodies.

In Mexico, President Andrés Manuel López Obrador announced in January that he would push for a constitutional reform to eliminate the National Institute for Transparency, Access to Information and Protection of Personal Data (INAI). Why? In his words, because “it is useless, does not benefit the people and costs a lot to maintain”. If it were to happen, INAI would come under the remit of the Secretariat of Public Function, which is part of the President’s Cabinet. This effectively means the Executive branch would be subject to supervision under the law while at the same time be in charge of upholding it.

In El Salvador, President Nayib Bukele modified by decree the regulations of the Law on Access to Public Information in order to make the requirements and procedure for the appointment of commissioners of the Institute for Access to Public Information more flexible. These changes, according to experts, remove the chance to challenge candidates, and so to question their suitability and independence.

Honduras today presents a problem of duality of competencies stemming from a decree signed by President Juan Orlando Hernandez that creates the Secretariat of Transparency, with competencies similar to those of the existing Institute for Access to Public Information, constituted by law.

The government of Argentina, despite not modifying the structure or competencies of its supervisory agency, is not exempt from meddling, having backed an appointee to the director role of its supervisory body not meeting the minimum requirements stipulated under law.

Another concern that has grown during the pandemic is a lack of transparency in health governance. Already in the first months, the Brazilian government was criticized for discretionally modifying the methodology of disclosure of official data on infections and deaths, while in El Salvador, data on COVID-19 testing and its 7 year national health plan were placed on its list of ‘reserved information’.

More recently, a report by Directorio Legislativo in alliance with the Latin American Network of Journalists for Transparency and Anticorruption showed that all vaccine purchase agreements in the region are confidential and that some countries even modified their regulatory framework by law or decree to enable the incorporation of confidentiality clauses in contracts (among them Argentina, Brazil, Paraguay and Peru). These moves profoundly violate central tenets of the laws on access to public information, notably that of maximum disclosure.

In addition to the lack of active transparency, there has also been a suspension in passive transparency mechanisms – that is, those through which citizens can request information from public entities and agencies.

Indeed, as part of the measures taken in response to the health crisis, at least eight countries in the region suspended the activities of “non-critical” areas of government, which included the bodies that guarantee the right of access to public information, and – with this – the deadlines for responding to requests. In addition to the cases of Brazil and Mexico analyzed above, there are also those of Bolivia, Honduras, Peru and the Dominican Republic.

In Brazil, however, the Federal Supreme Court set an important precedent by annulling the suspension of the administrative deadlines, arguing that save for exceptional situations “the Public Administration has the duty of absolute transparency in the conduct of public affairs”.

Whilst today many of these measures are no longer in force, there are still long delays in response times. To mention just one example, in 2020, Directorio Legislativo made 53 requests to access public information in Argentina, 26 of which were not answered within the legal minimum period, despite these procedures having been exempted from the general suspension of the administrative deadlines (i.e. still constituting a legal requirement).

The other side of this restrictive trend can be seen in the opposition shown to bills seeking to strengthen access to public information. What emerges from our monitoring is that in many cases the legislative initiatives aimed at, for instance, widening the list of parties obliged to supply information on request, making sworn statements from public officials public, or increasing oversight and control capacities are overlooked or fail to advance beyond the initial stages of parliamentary debate. Such is the state of affairs in Chile, El Salvador, Guatemala and Paraguay, for example.

The role of civil society

Faced with these situations, civil society organizations have mobilized and spoken out in a coordinated way:

Access to public information is a key instrumental right for the exercise of other rights, among them, citizen participation in government decision-making, control of corruption and the balancing of power asymmetries. With information, “participation becomes a transformative process that confers another dynamic to the democratic system and requires permanent communication channels between the governors and the governed” (Auditoría Ciudadana, Frutos de la Democracia).