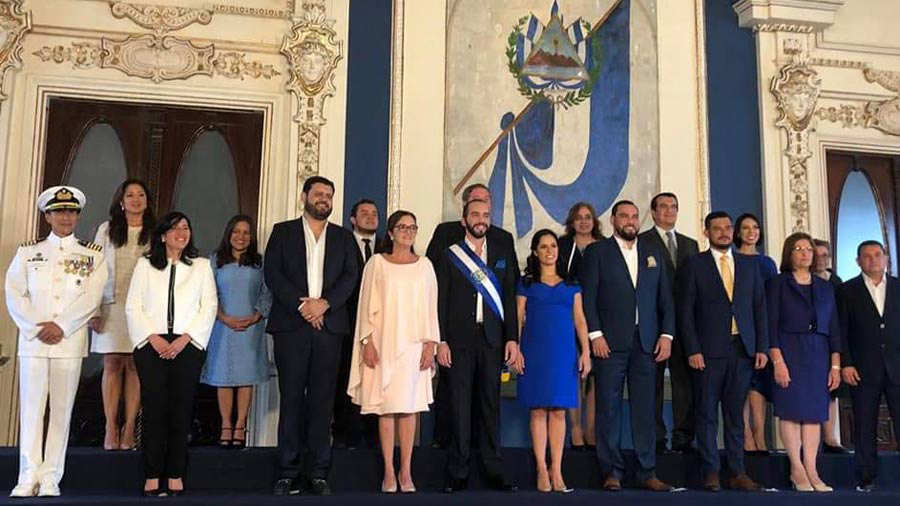 Mounting concerns over lack of transparency in El Salvador

In recent months, concern has grown over the Bukele government’s refusal to release information to the public about the government’s handling of the COVID-19 pandemic. In particular, the Ministries of Health (MINSAL, in Spanish), Economy (MINEC, in Spanish) and Agriculture and Livestock (MAG, in Spanish) have come in for criticism for a lack of transparency, having announced plans to withhold data of public interest for periods of up to 7 years.

Specifically these data concern: test results for COVID-19, the National Health Plan, the source codes of MINSAL’s computer systems, the expenditure of the USD 300 subsidy granted by MINEC and documents related to the purchase of food packages distributed to the population during the pandemic. Jesica Estrada, Director of the Foundation for Development (Funde, in Spanish), stated that “in all these ministries there is different information, but in the end the excuses they use for not providing the information are not consistent with current laws”.

Various complaints have been filed with the IAIP, but that institute’s impartiality is also in question. Organizations making up the ‘Promoting Group’ and that defend the Law on Access to Public Information have challenged the last three IAIP commissioners appointed by President Nayib Bukele, who they allege have contributed to the erosion of the IAIP’s independence and so led to the government failing to comply with its mandate of transparency.

On December 14, the three commissioners mentioned voted in favor of not recording the collegiate sessions of the IAIP, which was described as a “clear setback” in the right to information by civil society organizations. In light of this, two bills were introduced in the Assembly. The first one establishes that the IAIP sessions will be recorded in audio and video and will be available for anyone who requests it after the final resolution is adopted. The second one exempts information related to the execution of public policies and the use of public funds from being classified as reserved information, and gives the Assembly the authority to appoint IAIP commissioners. Both will be sent to the corresponding committee in the short term.

For its part, the Constitutional Chamber of the Supreme Court admitted a lawsuit against the reforms to the regulations of the Law on Access to Public Information, which were issued by the government in August. These regulations give the president of the Institute further powers and increase and relax the requirements for the appointment of commissioners.