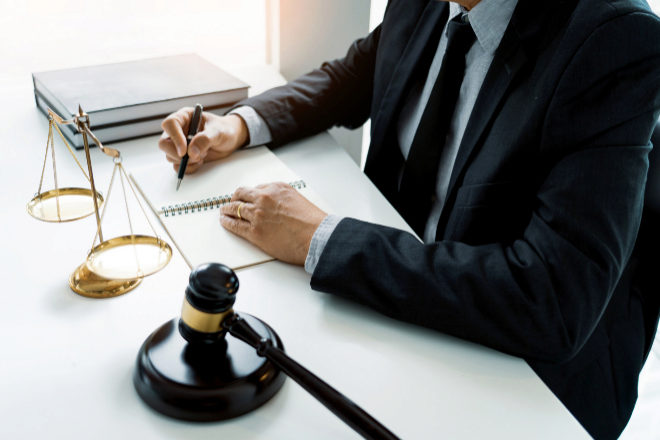 Late November, a joint resolution of the Ministry of Foreign Affairs and of the Interior was issued, obliging foreign non-governmental organizations that wish to work in the country to register in a special registry, establish permanent residency within Venezuela and designate a representative

According to the regulations, the objective is to “monitor and prevent the promotion and development of any illicit activity”; civil society groups meanwhile have called it a means to justify the persecution and restriction of the work and financing of NGOs. The denunciations follow the Government’s clampdown on the organizations “Caracas mi Convive” and “Alimenta la Solidaridad” whose bank accounts were frozen over alleged money laundering.

The restrictions on NGOs may worsen from January 5 when the new National Assembly takes office. Recent statements by the president of the National Constituent Assembly and elected deputy of the NA, Diosdado Cabello, suggest the government could push for a new law to regulate or prohibit the financing of civil society organizations that “promote terrorism.”