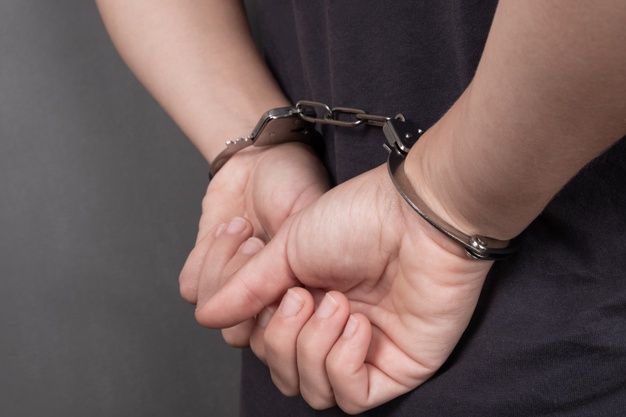 On November 10, the Plenary of the National Assembly gave its initial approval to proposals to reform article 37 of the National Constitution in order to punish hate crimes with life imprisonment. Currently, the maximum penalty for this established in the Penal Code is 30 years. Both criminal law specialists and representatives of the opposition fear that, if successful, the government could use the new sanctioning regime to limit freedom of expression and the right to protest.

Although the current Penal Code does not classify hate crimes (including violent actions and discrimination that is based on religion, gender or sexual orientation), it does view ideological or political discrimination to aggravate criminal responsibility. If this bill is approved, life imprisonment could be imposed on those deemed to commit serious crimes “in hateful, cruel, degrading, humiliating and inhuman circumstances, which due to their impact cause shock, rejection, indignation or disgust in the national community.”

The proposed regulations had been approved by the Special Constitutional Committee on November 4. As this is a constitutional reform, to be implemented by the Executive Branch, the initiative will have to be dealt with again next year by a new-look legislature starting off in January 2021.