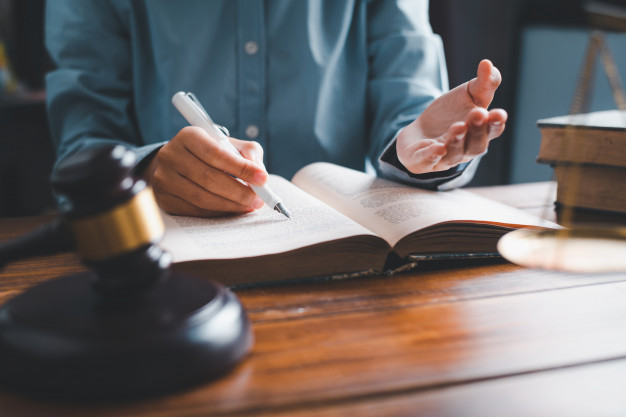 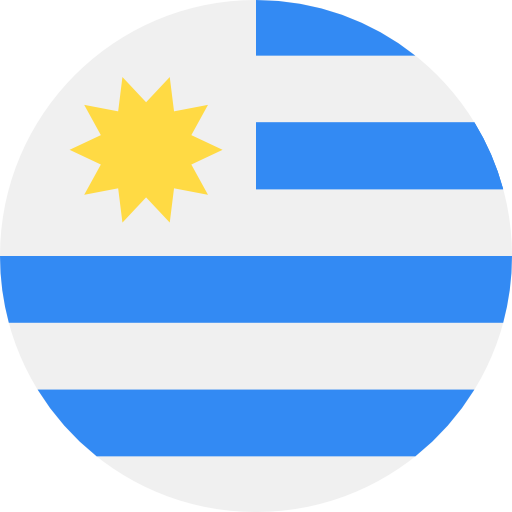 The 2020-2024 Budget bill advances in the Senate. The bill already has the backing of Deputies and is expected to become law by the end of November. In addition to accounting for the State’s expenditures and revenues for that period, the bill seeks to expand the powers of the Regulatory Unit of Communication Services. If its current wording is approved, this agency will have the power to remove online content without the intervention of an independent authority to analyze other evidence beyond that submitted by the complainant. Currently, the budget bill is being studied by the Senate Finance Committee.

In a letter presented to Congress, 20 organizations, including Amnesty International, warned that the proposed mechanism to protect copyright is disproportionate and that it endangers fundamental rights. The wording of the article, furthermore, indicates that the implementation of the measure will be subject to subsequent regulation by the Executive Branch. The Latin American Observatory for Media Regulation and Convergence (OBSERVACOM, in Spanish) states that this issue “cannot be left to the discretion of a government”.