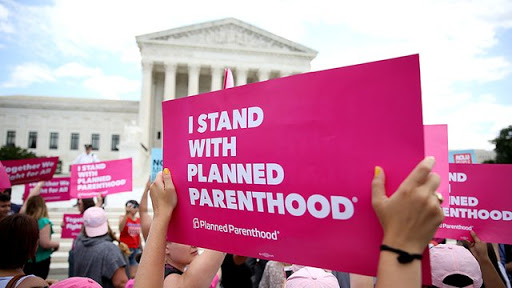 Civil society organizations have denounced through a statement the “arbitrariness in actions that weaken democracy and violate the rights of association and organization.” The Executive Branch justified the move arguing the organization´s work did not match the interests of the State, with Planned Parenthood, an organization providing information and resources on reproductive health to both women and men, known to support women´s right to abortion.

Giammattei, from his Twitter account, declared that he would not endorse the creation, registration or starting up of any organization that “goes against life.” Planned Parenthood had been authorized to operate in Guatemalan territory because it met the requirements established by law and had obtained approval from both the Department of Legal Affairs of the Ministry of the Interior and the Office of the Attorney General of the Nation.