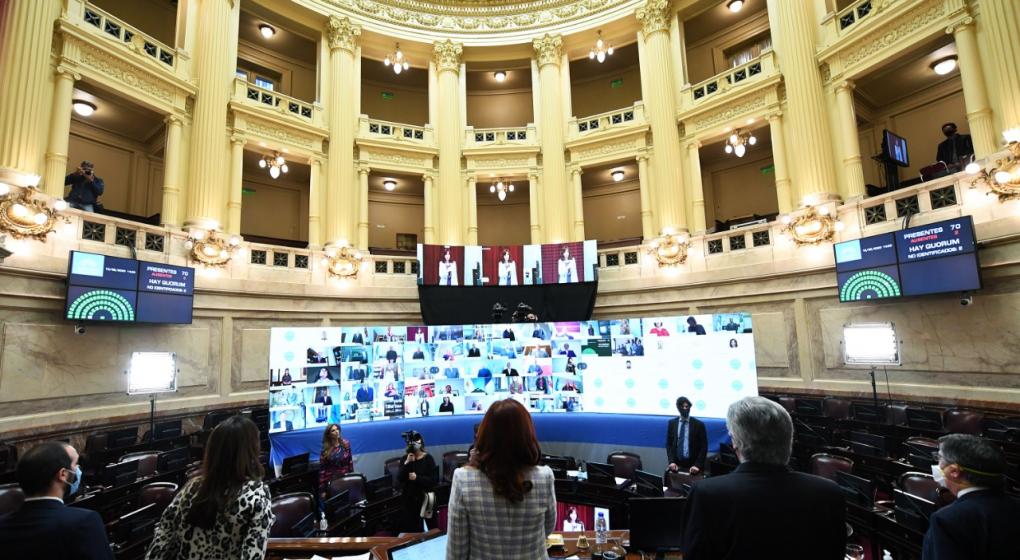 On Thursday, August 20, the Senate Justice and Constitutional Affairs Committees ruled in favor of the government’s federal justice system reform bill that imposes new rules on magistrates in order to avoid interference or favoritism. During the legislative discussion, the ruling bloc Frente de Todos incorporated a clause that obliges judges to denounce to the Magistracy Council any pressure or attempt to exert influence by “media power”. This modification was met with strong rejection from journalists’ organizations and by members of the opposition, who described it as a “direct attack” on freedom of expression.