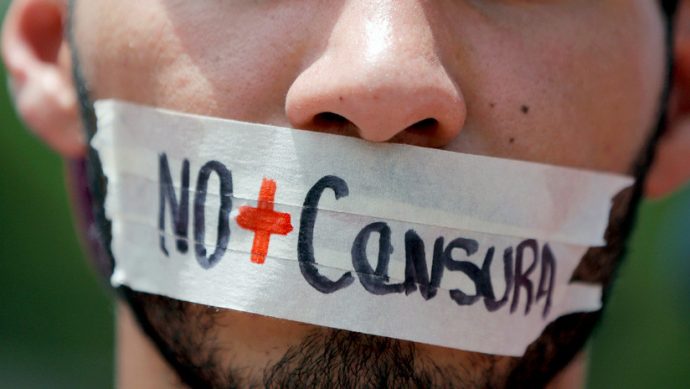 A proposal by the Attorney General’s Office (FGR, for its acronym in Spanish), announced in the Senate on January 14, could reinstate so-called “crimes against honor,” such as defamation, slander or insult, in the Penal Code. The FGR is proposing to punish thoseanybody damaging a person’s reputation or causing them discredit with up to six months in prison or a fine. In practice, this could be used to bring charges against citizens who question rulers, thus penalizing freedom of expression. Crimes against honor were removed from the Federal Criminal Code in 2006.