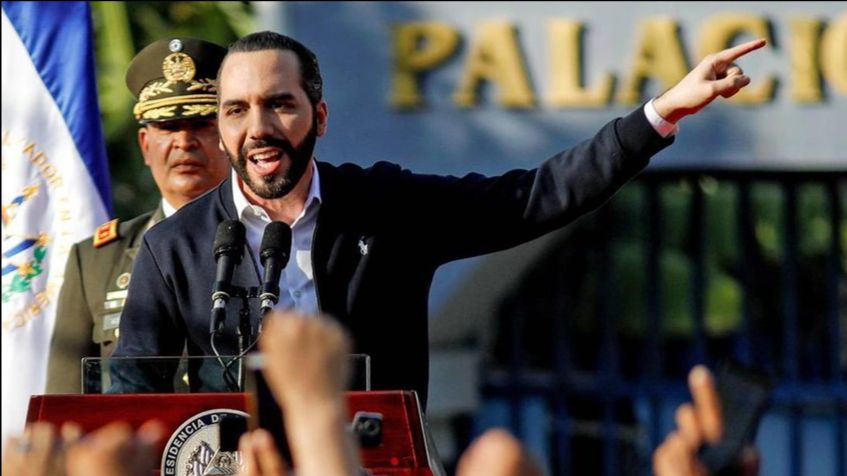 On February 9, the President of El Salvador, Nayib Bukele, called on citizens to demonstrate outside the legislative palace to pressure Deputies to approve an international loan needed to finance his territorial control plan. Bukele appealed to the “people’s right to insurrection” which the constitution recognizes only in the context of severe violations of the law concerning the form of government or the political system. After the session failed due to a lack of quorum, the President accused absentee legislators of “constitutional contempt” and issued them with a one-week ultimatum to approve the loan.