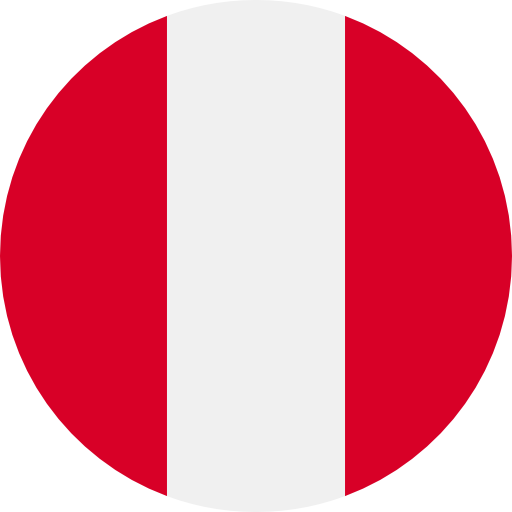 On January 2, coinciding with the approval of its IV Open Government Partnership Action Plan, the Executive branch announced the creation of a Multi-stakeholder Forum tasked to propose open government priorities and monitor the fulfillment of the commitments assumed. It will be made up of 12 members, including four from Civil Society Organizations that have national and local presence and are working on issues contained in the Action Plan. The national Executive itself together with regional and local governments, the business sector and academia will also have a seat on the Forum. The selection process for civil society representatives will have two stages: first a call to participate, until February, and then a selection stage performed by an ad hoc committee, whose composition is to be conformed, until March 5.