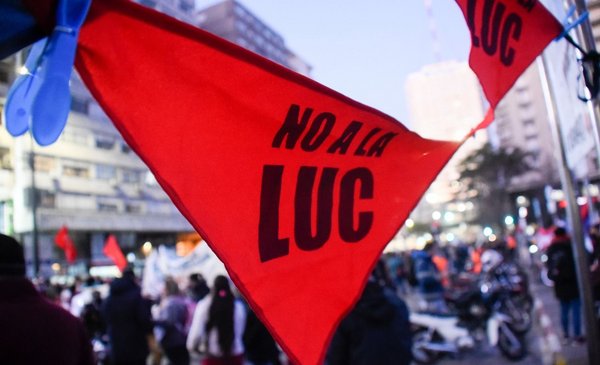 Uruguay Impact | Positive CIVICUS Rating | Open On December 30, opposition parties and 27 civil society organizations launched a national campaign to collect signatures in support of a referendum on 133 of the 476 articles of the Law of Urgent Consideration (LUC) sanctioned in July 2020 which campaign organizers have decried as ‘power grabbing […] 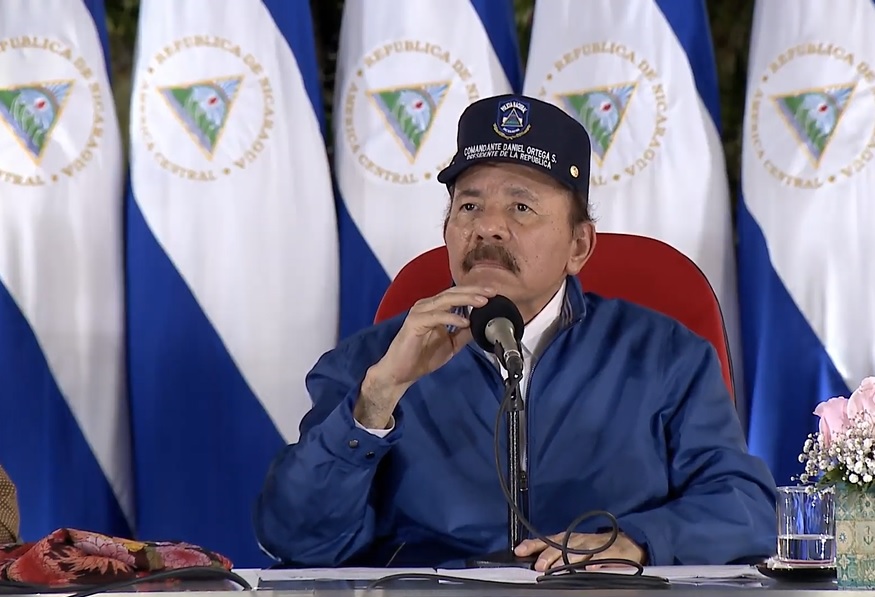 Nicaragua Impact | Negative CIVICUS Rating | Repressed  On January 19, the National Assembly hastily approved a constitutional reform setting a penalty of up to 30 years imprisonment for those convicted of serious crimes in “circumstances of cruel, degrading, humiliating and inhuman hatred” causing public outrage, repudiation or anger across the country. President Daniel Ortega […] 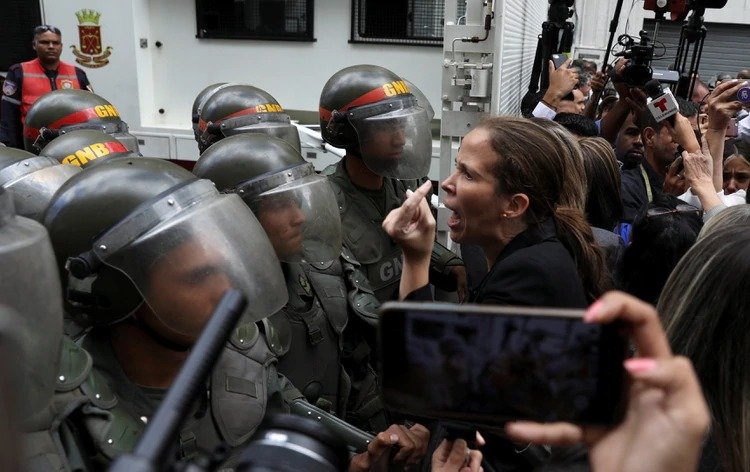 Venezuela Impact | Negative CIVICUS Rating | Repressed In a January 14 statement signed by Amnesty International, Human Rights Watch, the Washington Office for Latin American Affairs, Conectas and the International Commission of Jurists, the government of Nicolás Maduro is singled out for promoting ‘stigmatization campaigns’ against the media. This comes after several media outlets […] 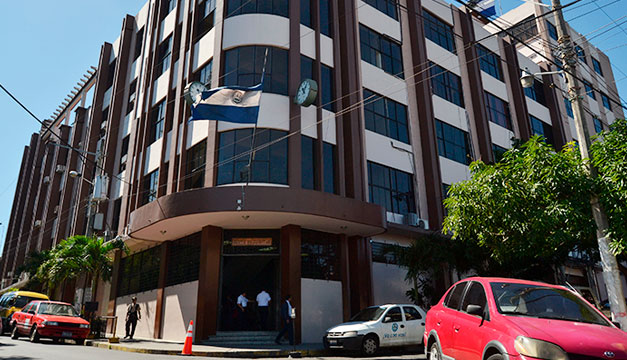 Salvador Impact | Positive CIVICUS Rating | Obstructed The Economy Committee of the Legislative Assembly has begun to study a bill promoted by the opposition that aims for companies and corporations with state ownership to be audited and monitored every year by the Court of Accounts (CCR, in Spanish). These entities, currently operating with limited […]

Colombia Impact | Positive CIVICUS Rating | Repressed On January 5, the National Government approved by decree a set of guidelines for the use of public force in social demonstrations in order to guarantee citizens’ right to peaceful protest and assembly. After its publication, a group of Colombian civil society organizations published a statement outlining […]