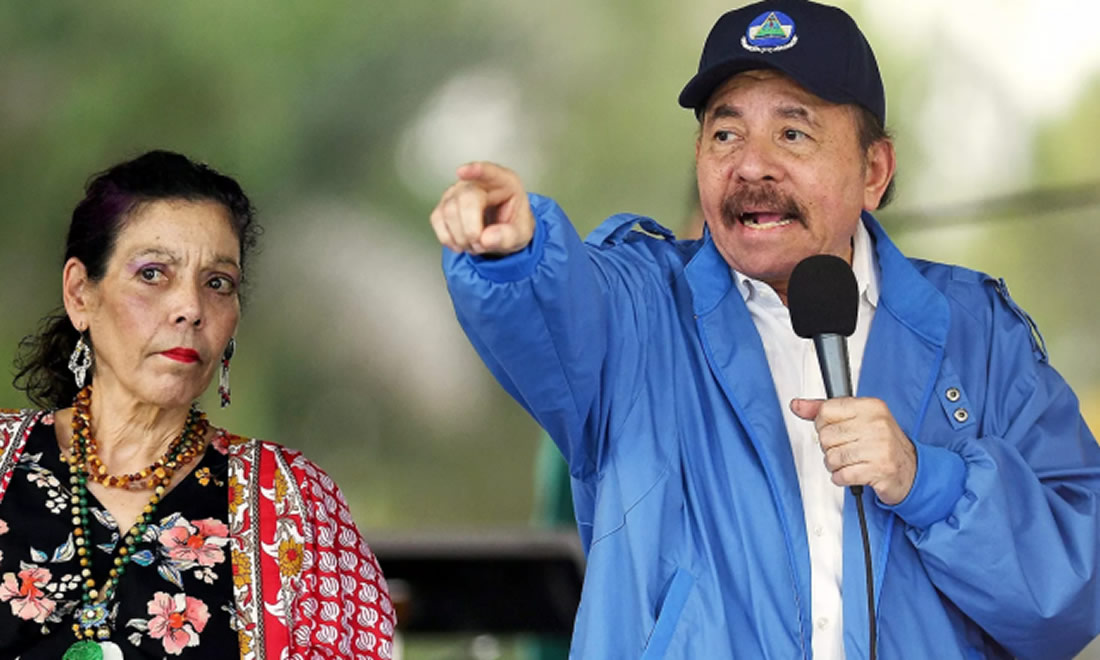 On March 31, the National Assembly, controlled by the Sandinista party, approved as a matter of urgency a new General Law for the Regulation and Control of Non-Profit Organizations (NPOs) by 77 votes in favor, 12 abstentions and none against. This tightens the registration requirements for NGOs, makes it easier for them to be shut down by the legislature, and introduces new bans on their ‘interference in politics and internal affairs’.

The new law aimed at controlling NPOs covers all national and foreign non-profit organizations operating in the country. It will be overseen by a new office, the General Directorate of Registration and Control of NPOs, to operate within the Ministry of the Interior. The power to grant or cancel the legal status of organizations remains with the National Assembly.

Any new NPO will now be required to submit criminal record checks of their staff and members to obtain legal recognition. In the case of foreign organizations, additional requirements are made such as the presentation of a list of the projects to be run in the country and a list of personnel in the country.

The new law also establishes a series of new bans on the participation of organizations in political activities, “political proselytism”, interventions “in party political matters” or in the internal affairs of the country or any such actions that “violate public order or promote destabilization in the country”. National and regional experience suggests, however, that such provisions could be arbitrarily interpreted to criminalize organizations still operating in the country and prevent the establishment of new CSOs.

Non-compliance will be punished through fines, temporary seizures by the NPO Control Directorate, the suspension or cancellation of the organizations’ legal status, or confiscation of property or assets.

The measure is not an isolated event. In recent years, the harassment of CSOs has intensified under the application of the Foreign Agents Regulation Law of 2020. As of March this year, more than 130 CSOs have lost their legal status. During the last month alone, the National Assembly approved the cancellation of 26 organizations (24 through a single initiative, which included the Violeta Barrios de Chamorro Foundation and other journalist-run and human rights associations, and 2 cancellations of university associations), and the Ministry of the Interior revoked the registrations of 4 NGOs of foreign origin. It is also worth mentioning that the Ortega government has arbitrarily expelled from the country the head of mission of the International Committee of the Red Cross (ICRC), Thomas Ess, as well as the Vatican envoy, Monsignor Waldemar Stanislaw Sommertag.