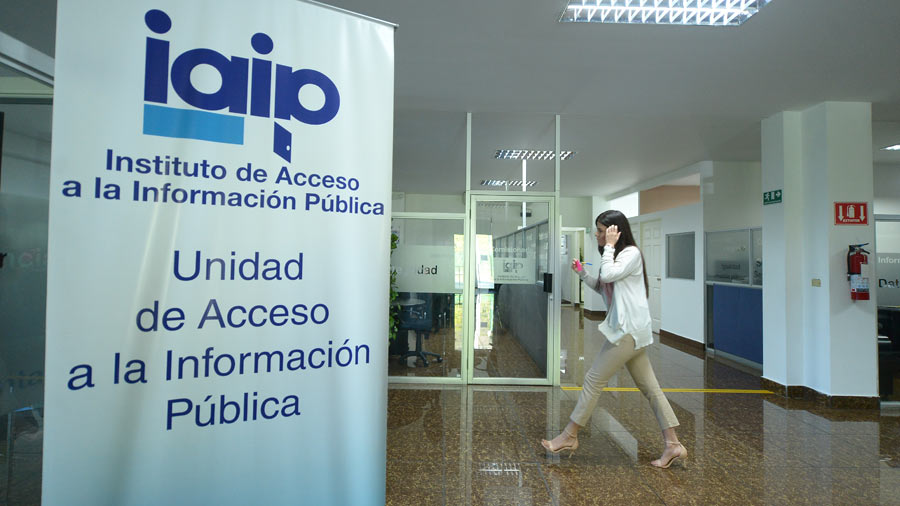 On February 2, the plenary of the Legislative Assembly returned to committee the controversial bill that allowed public and informal information to be classified as reserved. According to local media reports, the possible political costs of the reform could have generated tensions within the ruling bloc, which has enough votes to approve it. A few days later, the commissioner of the Institute of Access to Public Information, Claudia Escobar, was removed from her position.

News: On February 2, the plenary of the Legislative Assembly returned to committee the bill to reform the Law on Access to Public Information (LAIP in Spanish) because at least five deputies of the ruling bench of Nuevas Ideas -including the president of the Assembly- decided to stop the initiative after assessing the political cost it would entail. The LAIP was approved in 2011 as a result of a broad consensus of political parties in collaboration with civil society. Thanks to the high standards set by the law in terms of guarantees, procedures and scope, El Salvador was ranked 11th in the world in the CLD’s Right of Access to Information Index (RTI Rating).

The reform of the law has been in the government’s sights since July 2021, when the Minister of the Interior, Juan Carlos Bidegain, introduced the bill to the Assembly. This is one more milestone in the series of setbacks in transparency that have been registered since Bukele’s arrival to the presidency. Among other points, the restrictions on access to public information on the management of the COVID-19 pandemic, the bills presented in the Assembly or the draft General Budget for 2022 stand out.

What would change if the reform were approved? 1) it would expand the government’s capacity to place under reserve information that until now the agencies had to publish informally, such as, for example, the patrimonial declaration and remunerations of public officials or public contracts; 2) it would hinder access to information by the citizenry by extending response deadlines and modifying the process in cases of appeals; 3) the appointment of commissioners would be regulated by the Executive Branch, eliminating the existing safeguards to avoid discretionary appointments; 4) the powers of the president of the Institute of Access to Public Information (IAIP) would be expanded, who could dispense with the endorsement of the rest of the commissioners.

In this context of uncertainty, on February 5, the commissioner of the Institute of Access to Public Information, Claudia Escobar, was removed from her position, from which she had been suspended since April 2021, after denouncing that President Nayib Bukele was undermining the independence of the entity and appointing related authorities.