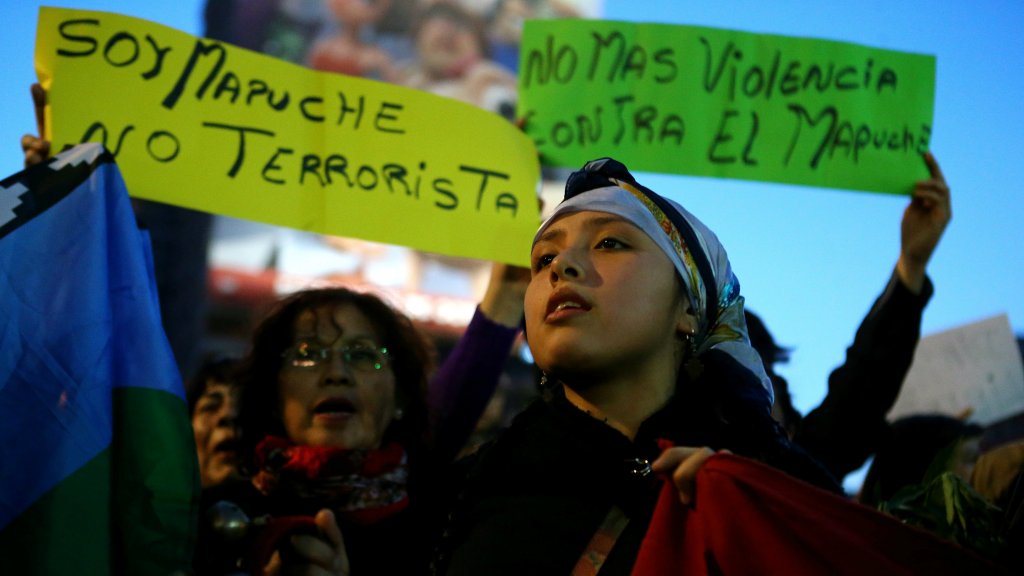 On October 13, President Sebastián Piñera declared a state of constitutional emergency for 15 days in the regions of Biobío (Biobío and Arauco provinces) and La Araucanía (Malleco and Cautín provinces), due to the “serious alteration of public order” attributed to the protests of Mapuche community members. With this, he authorized the deployment of the Armed Forces, despite local and opposition rejection. The measure was extended for the same term as of October 27.

In a press conference, Piñera explained that his decision was due to the “serious and repeated acts of violence linked to drug trafficking, terrorism and organized crime” in areas of southern Chile during the weeks prior to the first decree. To this he added serious criminal charges and qualifications to the Mapuche protest.

Article 42 of the Constitution provides that the areas covered by the declaration will be under the responsibility of the heads of National Defense appointed by the President. In this case, they are Navy Admiral Jorge Parga and Army General Lionel Curvi, as informed by the Minister of the Interior, Rodrigo Delgado. The Executive Branch is obliged to inform the National Congress of the measures adopted within the framework of the state of emergency. In addition, its agreement will be required to extend the declaration, once the current term has expired.