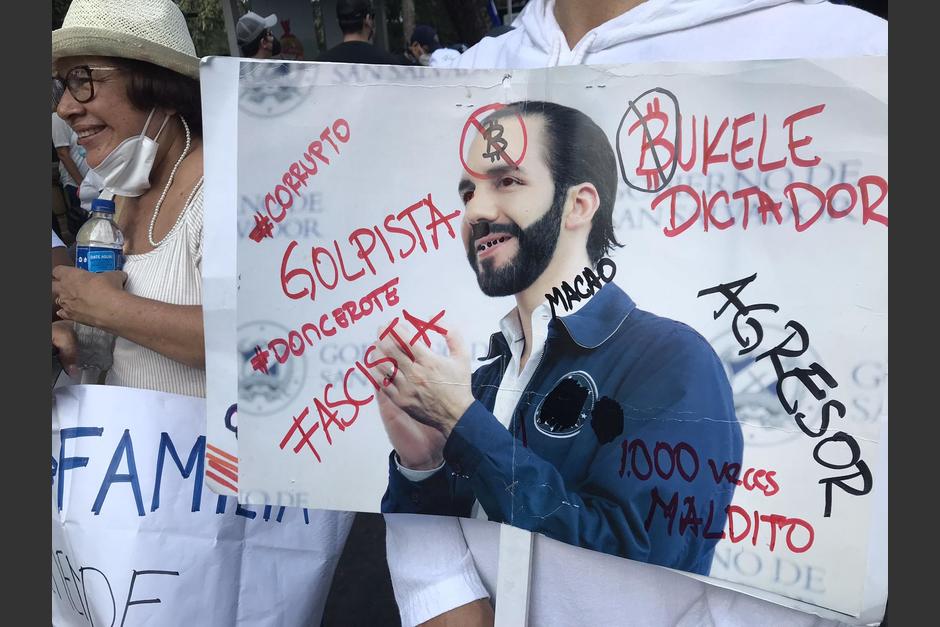 On October 20, the Legislative Assembly, controlled by the ruling party, sanctioned without prior discussion a legislative decree extending until December 8, 2022 the prohibition of massive public and private rallies, in which social distancing and biosecurity protocols are not respected and where people without a complete vaccination scheme participate. The measure, which was approved only three days before the massive mobilization against the government of President Nayib Bukele, was widely criticized by the civil society.

Those who organize, call or promote rallies may be charged with disobedience and face up to three years in prison or fines of up to USD 35,000. The decree empowers the Attorney General’s Office (FGR in Spanish) to initiate an ex officio investigation, while the Ministry of Health and the National Civil Police may suspend or prohibit the entry of any person, organizer or attendee, who violates the measures.

The decree was later observed by the Executive Branch because it had been approved after the expiration of the term it was intended to extend, which would prevent its correct application.

Several civil society organizations criticized the measure alleging that it is a “criminalization of protest”, which violates freedom of expression, not only by prohibiting demonstrations but also by empowering the Attorney General’s Office (FGR), which is close to the President, to act against those who promote them. The Legislative Branch issued a statement rejecting these accusations and referring to the criticisms as an attempt to “misrepresent information”.