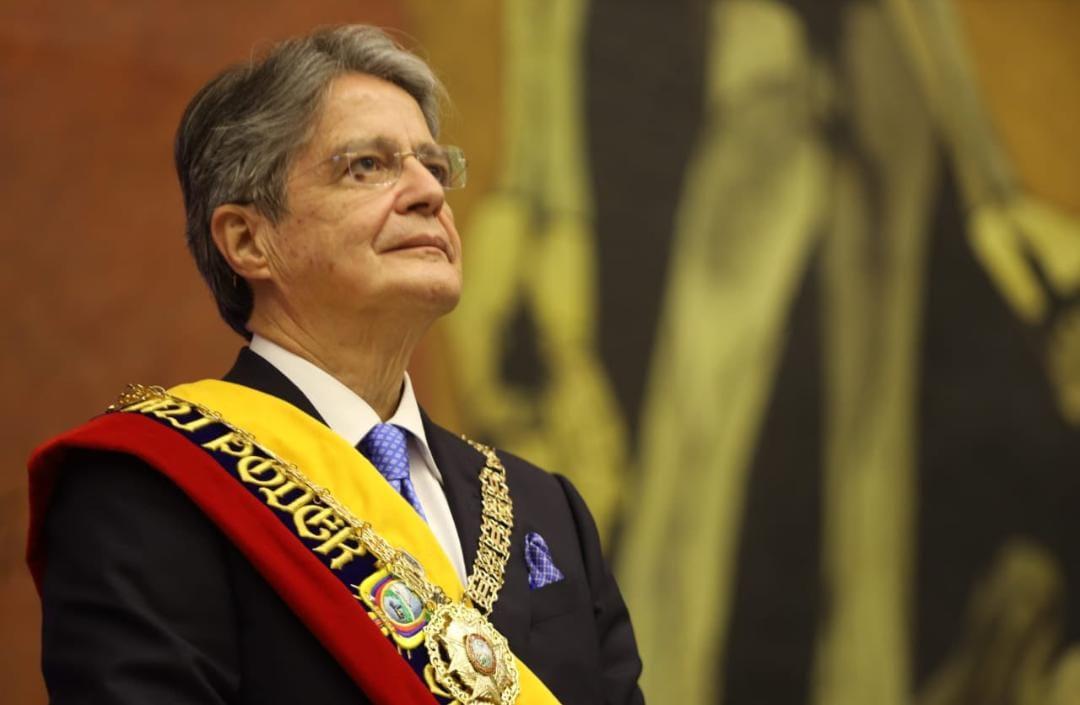 On October 18 President Guillermo Lasso decreed a state of emergency for 60 days, according to the reasons given, in response to a significant increase in violence related to criminal activity and drug trafficking. The measure empowers him to take immediate actions such as the deployment of the Armed Forces throughout the country with the support of the National Police. In this scenario, the President also announced the creation of the Legal Defense Unit of the Armed Forces, which aims to provide support to the Armed Forces in operations against crime.

According to the regulation, the Armed Forces and the National Police will be able to carry out arms controls, inspections, patrols, arrests, searches, among other actions. Although the measure allows the police and the military to restrict freedom of movement, assembly and association, it does not prohibit demonstrations or mobilizations. In practice, however, it was indicated that there will be no tolerance for “disorderly conduct”.

Lasso also announced the creation of the Legal Defense Unit of the Public Force through which advice and protection will be granted to members of these bodies against lawsuits filed for performing their duties. In addition, he announced that he will send to the National Assembly a bill on “Defense of the Duty of the Public Force”, in order to support the agents of the security forces in the exercise of their work. In the President’s words, “our judges must guarantee peace and order, not impunity and crime”.

The decree is currently undergoing a constitutionality review by Ecuador’s Constitutional Court. In the first place, according to article 164 of the Constitution, the declaration must specify the rights temporarily restricted, which in this case has not been verified.

Secondly, the government’s use of the Armed Forces has been questioned. Following the replacement of Fernando Donoso by Luis Hernandez as head of the Ministry of Defense a few hours before the publication of the decree, the local CSO Alianza por los Derechos Humanos questioned the decision of the president and the new minister to deploy them to guard internal order. The CC will have to issue a favorable opinion on these matters, either modifying articles or declaring their unconstitutionality.