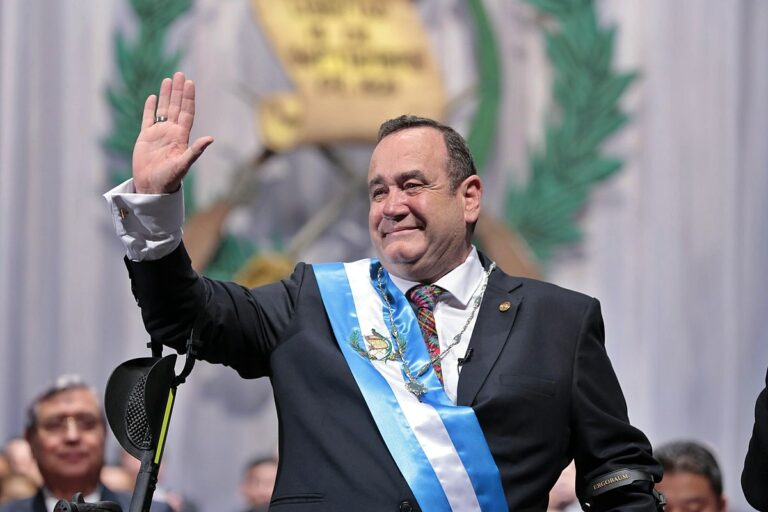 On October 24 the government headed by President Alejandro Giammattei declared a curfew in the municipality of El Estor, in the northeast of the country. The measure followed clashes between security forces and local demonstrators protesting against a mining operation. Congress has already ratified the measure, which will be in force for 30 days.

The conflict between the mining company Guatemala Nickel Co. and the communities in the area dates back to 2014 when protests began over the environmental impacts of its extractive activity, but escalated recently with direct confrontations between citizens and security forces. Despite a court ruling to cease its operations on June 19, 2020, the company disregarded the ruling, claiming that it does not affect the continuation of its operations.

The government’s response was a curfew which – under the protection of order, governance and the safety of the inhabitants – implies the limitation of the constitutional rights of freedom of action, legal detention and freedom of assembly and demonstration. The Ministry of Government has already deployed more than 500 agents in the area and confirmed that it will use all legal resources to impose order. “If the legislation gives us the power to exercise an action, we are going to do it. If they consider or not, that is no longer my problem… well, let them request a change in Guatemalan legislation,” reaffirmed Minister Gendri Reyes.

The decree was later ratified by Congress by 85 votes, in a questionable maneuver. In this instance, an article was added which urges the Executive Branch to form a national dialogue table with representation from civil society, including legally constituted organizations, and the mining company.

Several associations and activists have already denounced the repression. The Forum of Social and Specialized Security Organizations (Foss in Spanish) stated that this type of measures are not effective and rather reveal the weakening of the Constitutional Rule of Law. The organization Centro Civitas has also denounced that the police raided the house of a journalist who was documenting the impact of the extractive industry, confiscating his cell phone and microphone.