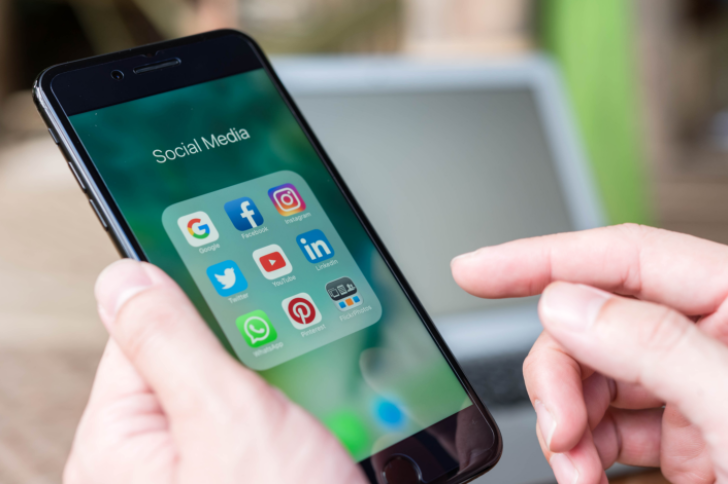 On September 6, a provisional measure signed by President Jair Bolsonaro was published in the Official Gazette which, through a modification of the Civil Internet Framework, conditioned the ability of social networks to remove content or censor profiles to the fulfillment of certain requirements. The resolution was suspended by a precautionary order of the Federal Supreme Court on September 14 and then rejected by the Senate.

Described by The New York Times as “one of the most restrictive and invasive Internet laws imposed in a democratic country”, the interim measure obliged the provider to notify the user of any action that could lead to the removal of content, justify it and inform about the appeal mechanism. Social networks that did not comply with these requirements were exposed to sanctions such as warnings and even fines of up to 10% of their turnover.

Prior notification was only exempted for “just cause” such as digital identity theft, patent or intellectual property rights infringement, dissemination of images of nudity, promotion of pedophilia, terrorism, illicit drug use or attacks on national security.

On September 14, the Federal Supreme Court (TSF) suspended the measure in its entirety in response to seven actions of unconstitutionality filed by six parties (PT, PSDB, PSB, SD, PDT and Novo) and by the Federal Council of the Bar Association. In the grounds for the decision the TSF indicated that “empowering the President of the Republic to restrict fundamental rights by means of a unilateral instrument – the provisional measure – without any active participation of the representatives of the people and of civil society, is incompatible with the limitation of State abuses”.

Just hours later, the president of the Congress, Rodrigo Pacheco, announced that the Senate had rejected the provisional measure, thus rendering it legally invalid.