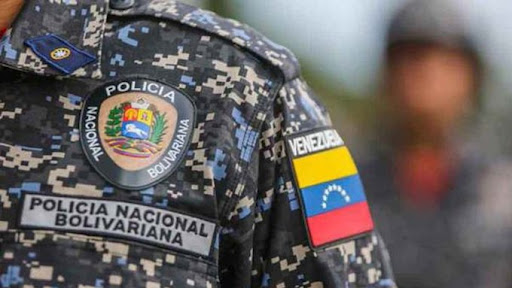 On August 19, the National Assembly (AN in Spanish) approved in first discussion a reform of the 2015 Police Function Statute Law presented by the Executive Branch. The bill contemplates adjustments in the Police Performance Control Inspectorate and in the conformation of the Police Disciplinary Councils, according to the presentation made by Deputy Marifred Rodriguez.

After its approval in the first debate, the bill was forwarded to the Permanent Commission of Internal Policy of the National Assembly, in order to be submitted for public consultation at national level, including the different police agencies.

It should be recalled that in mid April the Executive Branch had ordered by decree the restructuring of the Bolivarian National Police Corps (PNB in Spanish). The process must be developed within a six-month term and is in charge of a Restructuring Commission, presided by the head of the Ministry of Interior Relations, Justice and Peace and coordinated by the Vice Minister of the Integrated Police System, José Rojas Eugenio.

The restructuring plan must include the definition of the organizational, administrative and functional structure of the PNB, reforms or changes to achieve greater efficiency, the implementation schedule and its impact on human resources. The decree does not, however, foresee instances of citizen participation or accountability due to the serious accusations of human rights violations against the corps.

The discussion resonates in the context of the publication of the latest document of the Office of the Prosecutor of the International Criminal Court on August 8, which refers to evidence of inaction on the part of the authorities in investigating and punishing those responsible for crimes against humanity committed in Venezuela against citizens and political dissidents. Hence, the presentation of this bill has been read as an attempt by the government of Nicolás Maduro to reposition itself before the international community.