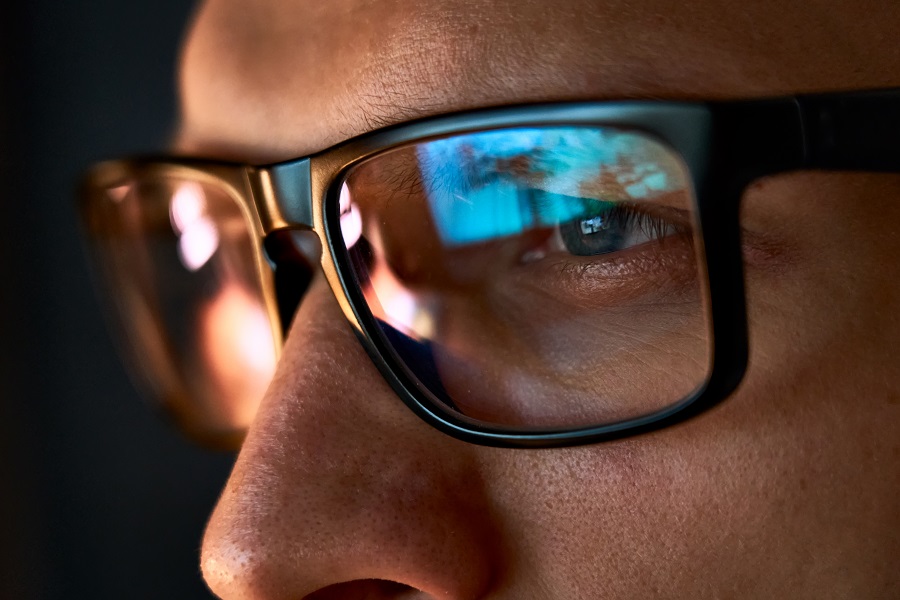 Spying and control: the Pegasus Project and the use of technology for public surveillance

Technological advances have demonstrated, in multiple opportunities, their benefits to strengthen transparency and citizen participation processes. However, in recent times we have seen how they have been used to deepen state control mechanisms. The recent revelations of the Pegasus Project exposed this.

In July 2021, an international journalistic investigation unveiled the abuse perpetrated by at least 11 governments using intelligence software – Pegasus – for cyber-surveillance of journalists, human rights defenders and political opponents, among others.

The research was coordinated by Forbidden Stories and supported by Amnesty International, and involved more than 80 journalists from 17 media outlets in 10 countries. The main findings showed that governments in countries such as Saudi Arabia, Azerbaijan and Mexico hired the Pegasus software, from the Israeli company NSO Group, to infiltrate telephones and extract information, messages, location and audiovisual material.

This is not an isolated case, but it confirms the complexity of the threats to civic space today, especially in the most fragile democracies. In the words of Danna Ingleton, Deputy Director of Amnesty Tech, “as a result of these attacks, activists, journalists and political figures around the world are at risk of having their whereabouts monitored and their personal information used against them.”

In the midst of the 21st century, the expansion and democratization of spaces for public debate, such as social networks for example, have enabled more and more people to access public information and actively participate in public debates. However, the visibility granted by these platforms has also become a tool for the exercise of censorship and surveillance.

Mexico: illegal spying in the most dangerous country for journalists

Mexico was the only Latin American country included among the main findings of the Pegasus Project. According to the investigation, the government of former president Enrique Peña Nieto (2012-2018) would have registered the cell phones of at least 15 thousand people through Pegasus, including those of at least 25 journalists.

According to what the Mexican digital media Proceso reports, “three federal security agencies operated the Pegasus platform during Peña Nieto’s six-year term: the Center for Investigation and National Security (Cisen in Spanish), the Attorney General’s Office (PGR in Spanish), through the Criminal Investigation Agency (AIC in Spanish), and the Secretariat of National Defense (Sedena in Spanish)”. In this way, the cell phones of journalists, human rights defenders, trade unionists, governors, religious leaders, academics, doctors, military personnel, minors and more than 700 politicians and their families, mainly from opposition parties, have been tapped. The government of Andrés Manuel López Obrador reported at the end of July that they identified more than 30 service contracts linked to the NSO Group since 2006.

This information particularly resonates in the Mexican case which, at the end of 2020, was declared the most dangerous country for journalists by Reporters Without Borders. During Peña Nieto’s administration, the organization Article 19 recorded 2,502 aggressions against journalists, including 47 murders, representing a 129% increase compared to the government of his predecessor, Felipe Calderón Hinojosa.

Among the journalists who were victims of espionage, perhaps the most resounding case was that of Cecilio Pineda Brito, on March 2, 2017. Pineda Brito was a critic of the PRI ruling party and had received death threats on numerous occasions. While there is no concrete evidence to prove a connection between his inclusion on the platform and his murder, it is suspected that Pineda’s location may have been obtained through Pegasus.

Watching the one who spies: the cases of Argentina, Chile and Dominican Republic

Mexico is in the eye of the storm today because of the findings of Project Pegasus, but there have been other cases of illegal spying on activists and journalists in the region. However, it is possible that most of them will never come to public light.

Just last year in Argentina, the head of Argentina’s Federal Intelligence Agency (AFI in Spanish), Cristina Caamaño, filed a complaint for alleged illegal spying on some 500 people linked to the political world, journalism, civil society organizations and police during the government of former President Mauricio Macri (2015-2019). As detailed in the complaint, the surveillance tasks – discovered in a partially erased hard disk – had not been ordered or authorized by a judge, but by the authorities of the intelligence agency itself, which is now under intervention. In April, a bicameral committee in charge of overseeing intelligence agencies issued a 400-page report concluding that there are indications that there was a systematic espionage plan with connections to the Judiciary.

This investigation was the kick-off for the Senate to revoke a 2015 decree that transferred the management of wiretapping carried out with a court order to the orbit of the Supreme Court of Justice.  It also motivated a March 2020 decree that modifies Law 25,520 on National Intelligence by prohibiting intelligence agencies from acting as auxiliaries of justice, performing repressive tasks or fulfilling police functions. They are also not allowed to obtain information, produce intelligence or store personal data based on race, religion, political opinion, membership in organizations or performance of lawful activities.

The Congress of Chile has had on the agenda since the end of 2018 a bill to reform the national intelligence system promoted by the government of Sebastián Piñera in the heat of massive protests. The proposal reached the half sanction of the Senate in January 2020, but got stuck in the Chamber of Deputies, possibly due to the questions raised by civil society and different figures of the political arc. Since then, the Executive Branch has formally insisted that the bill be treated as a matter of urgency.

Criticisms point out that, behind the argument of modernization of the intelligence system, an agenda of “militarization” of public security is being installed. The president of the National Defense Committee, Deputy Jorge Brito, echoed the concerns by affirming that an intelligence system is being proposed without an adequate control mechanism by the powers of the State.

In the Dominican Republic, President Luis Abinader presented on June 22 a bill to modify the National Investigations Directorate (DNI in Spanish), an agency which has been the subject of complaints of excesses and human rights violations. Among them, the tapping of telephones, torture of opponents and the murder of a journalist.

What is proposed is that all intelligence agencies be subsumed in a directorate under the orbit of the presidency, thus eliminating the military intelligence units. From the Executive Branch, it has been stated that the objective is to modernize the legal framework in order to provide the entities with tools that allow the fight against crime without detriment to the rights and guarantees of citizens.

Beyond the debates linked to the operation of intelligence services, in recent times we have seen other types of regulations that violate citizens’ right to privacy.

For example, in April 2020, the president of Brazil, Jair Bolsonaro, forced fixed and mobile telephone companies to share their customers’ data to support the production of official statistics in the context of the pandemic. In the absence of legal guarantees on data protection, on May 7, the Supreme Federal Court suspended the measure for violating constitutional guarantees to the protection of privacy, private life and the image of individuals.

In their ruling, the members of the Court noted that, although the situation of public calamity required exceptional measures by the State, it was not possible to carry out an indiscriminate transfer of personal data. The provisional measure was added at the time to the decision to postpone until 2021 the entry into force of the General Law on Personal Data Protection, which obliges companies and state agencies to follow certain principles in the use of citizens’ information.

A similar discussion is taking place in Mexico as a result of a legislative decree, enacted by President Andrés Manuel López Obrador, which creates a National Registry of Mobile Telephone Users; in other words, a database with personal information that will be used to combat crimes such as extortion and kidnapping.

The entry into force of the decree was temporarily suspended by the Supreme Court of Justice of the Nation (SCJN) last June, as a result of two judicial appeals filed by the National Institute of Transparency, Access to Information and Protection of Personal Data (INAI in Spanish) and the Federal Telecommunications Institute (IFT in Spanish).

The Open Government Partnership made five recommendations to ensure that state actions protect and guarantee the effective exercise of civic rights and, in particular, the right to privacy around surveillance technologies:

Although the right to privacy and the right to freedom of expression are not absolute, they must be rigorously safeguarded, which, in the digital era, poses complex challenges. Information and communication technologies can be a tool for democratization, but they can also be used for control or to obtain private or sectoral benefits.

In our countries, these challenges are added to those arising from the situation of insecurity faced by many social activists and journalists. Latin America is, in fact, at the lowest point in terms of freedom of expression in the last decade according to the organization Article 19. It is also the place where most of the murders of human rights defenders take place.